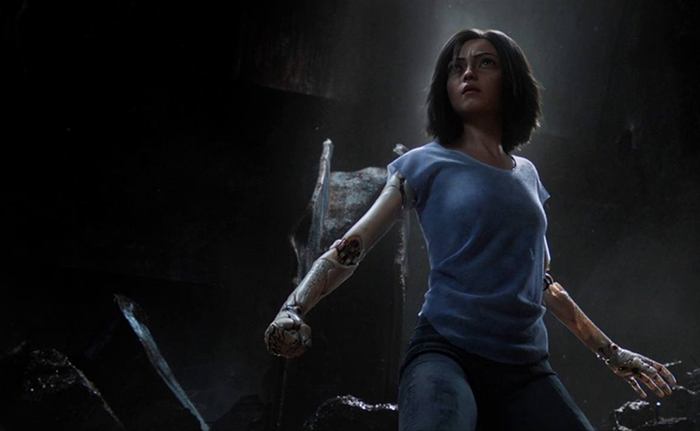 As per local law, only thirty-four foreign films are granted distribution in China per year. The world’s fastest-growing moviegoing market is, then, a lucrative and highly sought after land of opportunity, and 20th Century Fox were no doubt thrilled this morning to receive the news that director Robert Rodriguez’ Alita: Battle Angel will be one of those thirty-four.

The effects-heavy blockbuster will open in February as the first Hollywood title to screen in Middle Kingdom cinemas following the Chinese New Year. Its planned release on the 22nd of February even skews closer to the feature’s international releases; just two weeks after the film’s theatrical run begins in Singapore, and a mere week after the film’s North American debut – crucial in ensuring the film isn’t recorded/translated by foreign fans, and then heavily-pirated.

Despite Rodriguez and his cast being virtual-unknowns in the country, Alita: Battle Angel’s screenwriter and producer – the legendary James Cameron – is. Cameron, thanks to the likes of Avatar and Titanic, is a household name, and will carry a great deal of weight during the marketing campaign, of which he is expected to be the crux (think Peter Jackson’s role in the marketing of the doomed Mortal Engines).

Alita: Battle Angel is the big screen adaptation of the first three books of Yukito Kishiro’s cult-hit manga series Gunnm. The story follows a cyborg named Alita, devoid of memories, who comes to believe she may have once been a weapon in the now-finished war between Martians and Earthlings; the series was popular for asking questions on the nature of life, and the importance of forging one’s own path. The film adaptation releases on the 6th of February, in the UK

Sterling K. Brown in Black Panther: From Auditioning As M’Baku To Portraying N’Jobu