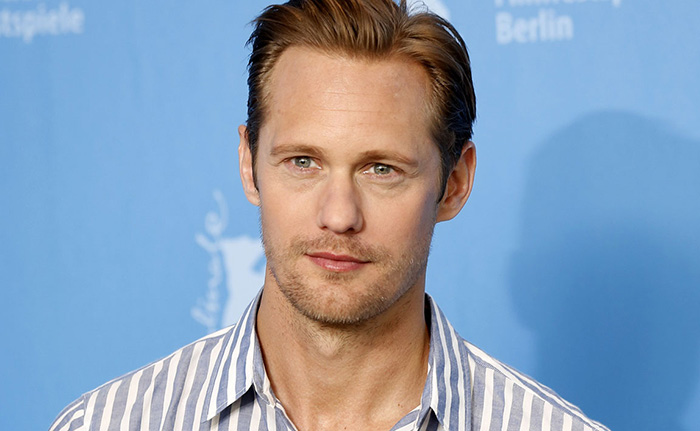 True Blood star, and member of the legendary Skarsgard brood, Alexander Skarsgard has joined the cast of the forthcoming Godzilla vs. Kong.

Plot details are being firmly kept under wraps, and nothing is known of the film’s narrative save for the almighty scrap that the title somewhat gives away. Alexander Skarsgard is reportedly set to play a military commander of sorts.