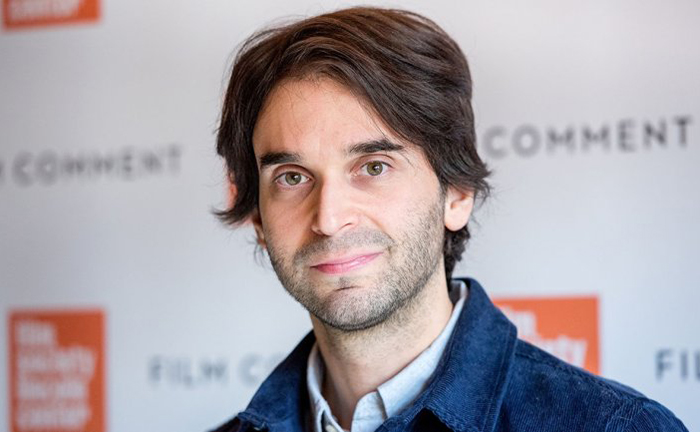 Her Smell’s Alex Ross Perry (who also co-wrote Christopher Robin, for Disney) has lined up Rest Stop as his next project.

The feature will be an adaptation of a Stephen King short story, first published in Esquire magazine in 2003 before winning the national magazine award for fiction in 2004, and being included in King’s 2008 short-story collection Just After Sunset. The original story followed author John Dykstra (who writes under the pen name of Rick Hardin), who hears the sounds of domestic abuse in a rest stop toilet when drunk, and assumes the persona of his pen name to take action.

The movie has been described as a propulsive cat-and-mouse thriller that follows the twisted journey of two women after a fateful encounter at a highway rest stop, presumably gender-flipping the lead.

No release date for the project has been set. Pet Sematary, another Stephen King adaptation, recently bowed to lacklustre reviews and middling box office success.