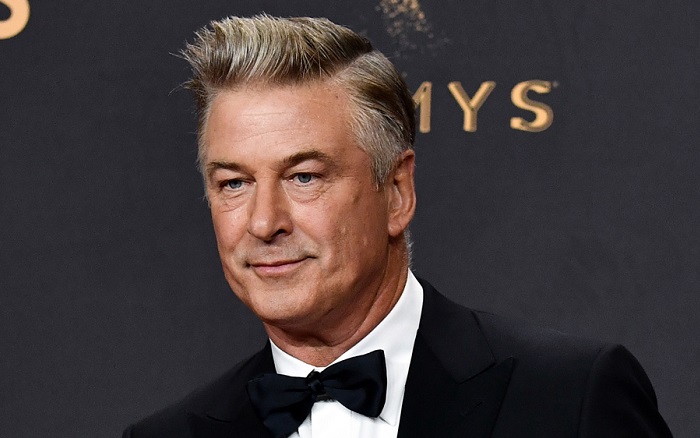 30 Rock’s Alec Baldwin has joined the cast of director Todd Phillips’ (The Hangover) forthcoming Joker as Thomas Wayne, a.k.a. the father of Bruce Wayne / Batman.

Joaquin Phoenix is on board to play the titular clown prince of crime himself, in a cast which also contains veteran actor Robert De Niro, Zazie Beetz (Deadpool 2), and Marc Maron (Glow). The film will be a 70s-style crime thriller which will tell the origin of the Joker before he meets the caped crusader. Baldwin’s Thomas Wayne will be a billionaire philanthropist within the city of Gotham, where the film will take place. It is presently unknown if Bruce Wayne will feature, or if he does, how old he will be (with Thomas being alive, he would be no older than 12 or 13, presenting an interesting timeline quandary). Thomas Wayne first appeared in Detective Comics #33, in 1939.

Joker has been co-written by Phillips and his creative partner Scott Silver, and will be separate from Warner Bros.’ DC Extended Universe canon of films, in which Jared Leto portrays (and is still signed on to portray) the Joker. Alec Baldwin can currently be seen in Christopher McQuarrie’s Mission: Impossible – Fallout, and Spike Lee’s BlacKkKlansman.