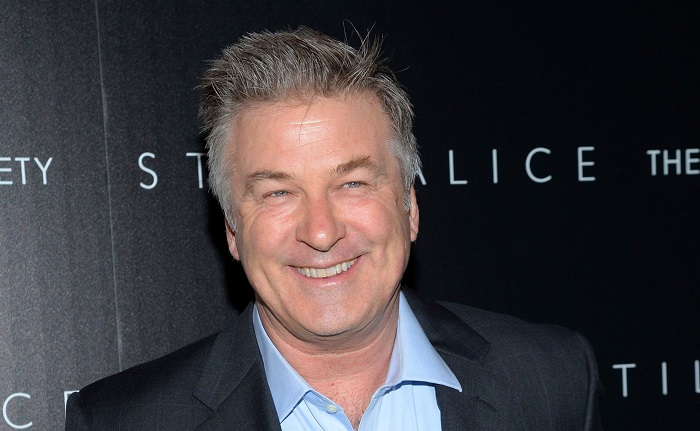 Just a couple of days after it was announced that Emmy award-winning actor Alec Baldwin would be portraying Thomas Wayne (a.k.a. the father of Bruce Wayne / Batman) in director Todd Phillips’ forthcoming Joker, the veteran thespian has departed the role.

In an interview with USA Today in which Baldwin was asked about the role, he replied “I’m no longer doing that movie. I’m sure there are 25 guys who can play that part.”

Despite citing “scheduling” conflicts as his reason for exiting the project, it appears to have been more a problem of ego and a fear of typecasting.  When he was hired, rumours began swirling that the actor had signed on to portray Thomas Wayne in a similar vein to his comic performance as President Donald Trump on Saturday Night Live, a rumour he took to Twitter to dispel, writing: “Let me state for the record, that I have NOT been hired to play a role in Todd Phillips’ JOKER as some Donald Trump manqué. That is not happening. Not. Happening.”

Despite superficial similarities (both Wayne and Trump are influential billionaire company-owners with their names on the sides of skyscrapers) it’s hard to imagine Baldwin’s volatile, petulant portrayal of the Cheeto-in-Chief being a fit for the genteel and kind-hearted physician-turned-philanthropist, whose death alongside his wife Martha would eventually inspire their young son to become the caped crusader. But it appears that the mere mention of said similarities may have pushed Baldwin away from the role, and as such Joker is now searching for a new daddy for the dark knight.

Joker will be a gritty origin story for the clown prince of crime, and will see Joaquin Phoenix in the title role. The film will also star Robert De Niro, Zazie Beetz, and Marc Maron. Sources close to the production stress that the feature will be separate from Warner Bros.’ DCEU shared universe (which encompasses Man of Steel, Batman v. Superman: Dawn of Justice, Suicide Squad, Wonder Woman, Justice League, and the upcoming Aquaman). Musician Jared Leto is still signed on to portray the Joker in the DCEU, and made his first appearance in 2016’s much-maligned cinematic abortion Suicide Squad.