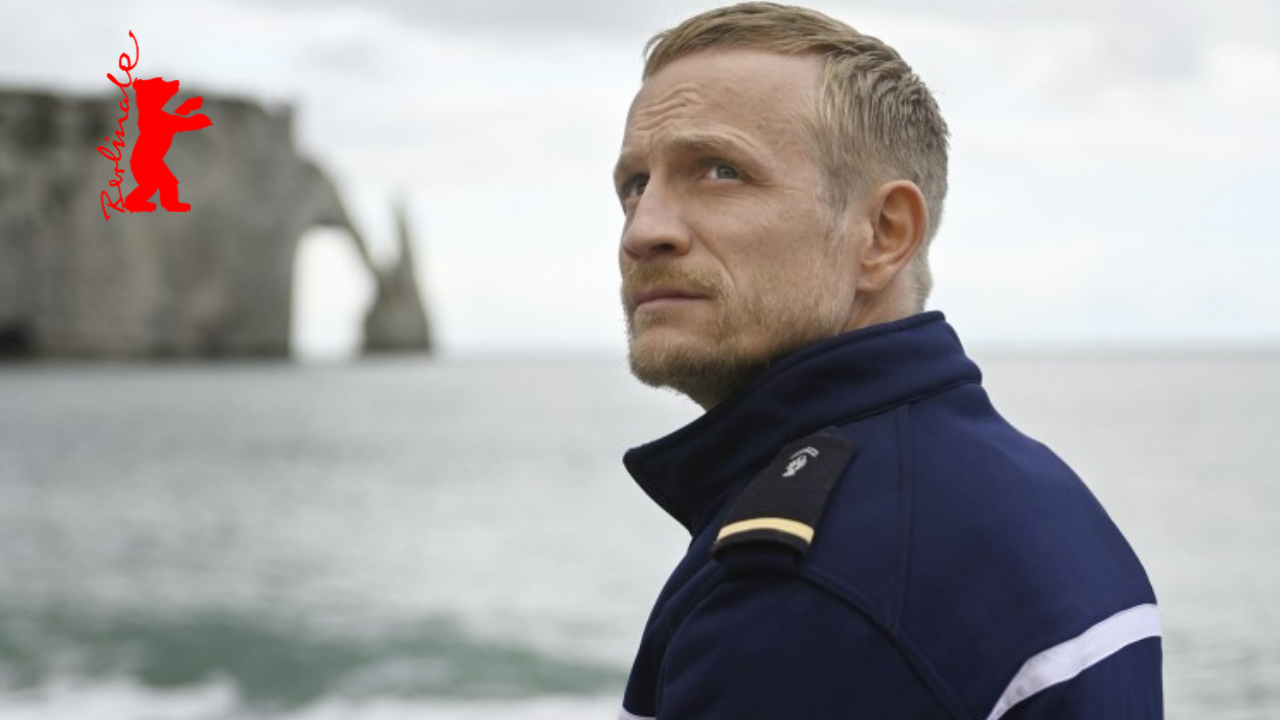 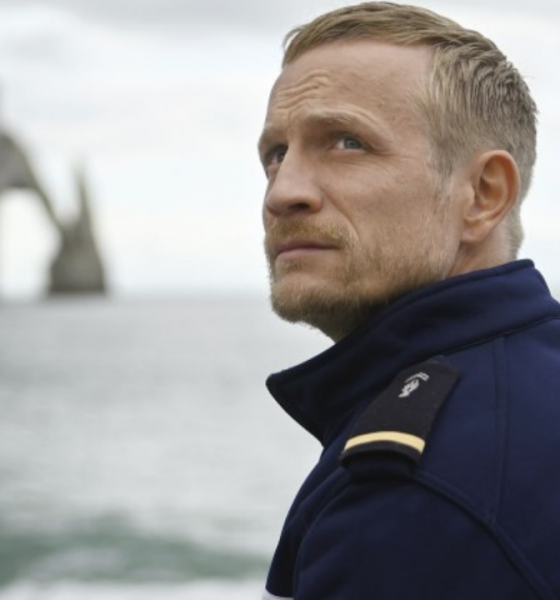 Xavier Beauvois latest film Albatros catches you off guard from its opening segment. One moment we are celebrating a birthday, and the next, we witness a suicide on a beach in Normandy. This juxtaposing disorientation braces us for a journey that takes its time to unfold. The film follows Laurent (Jérémie Renier), a police officer in a small town in Normandy. His life is straightforward with his family as he serves the public from day-to-day. His life is thrown into turmoil when he accidentally kills a farmer threatening to commit suicide. This takes him down a slippery slope as he tries to deal with his demons.

Albatros is a very patient film that erupts in the final act. Beauvois allows his film to breath and for the audience to understand the surroundings. Within this small town, there is simplicity but the clouds that surround it tell a different story. A storm is coming, and it may not be a comfortable ride for anyone. Laurent is a man of the law. As he puffs his vape through town, you can feel a man who is content with his life. As a turbulent situation with a farmer unfolds, he loses his cool and eventually accidentally kills the farmer. The first hour can be exceptionally testing, but it finds its path as we enter the latter half of the film.

Laurent’s life is turned upside down. His life has changed for the worse. While his fiancée and daughter (who is adorable, I might add) support him, he tries to come to terms with everything—the camera locks on Laurent’s fatigued demeanour with still framing and eery silence. The nautical symbols through the film finally come into play as Laurent decides to take his boat out to sea. He is fighting the elements as he attempts to find the light at the end of the tunnel. In these moments, Beauvois uses the ferocity of the elements to canvas Laurent’s emotions and struggles. One decision can change your life, but only you can set a re-course of your journey.

Jérémie Renier delivers an astounding performance as Laurent. At times his emotional ark feels very real and organic. His physicality deteriorates as Albatros moves along, and the burden of his life weighs heavy on him. From being a confident member of society to a shrivelled version of himself shows the calibre of craftmanship Renier gives to the film. Beauvois film will test you, but the utter brilliance of the final act and Renier’s performance salvages it. Quite frankly, it was worth the wait for that ending.