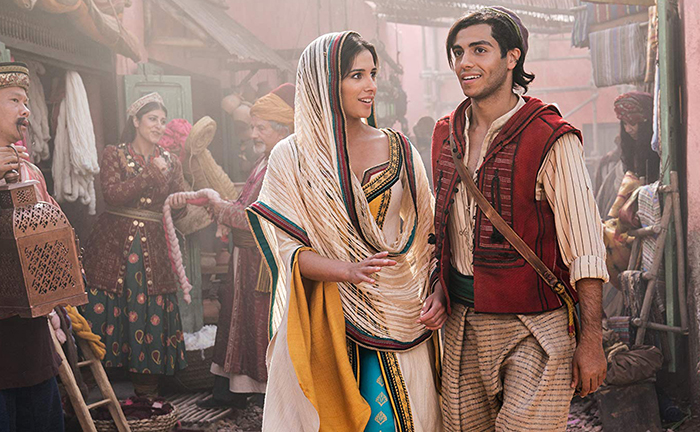 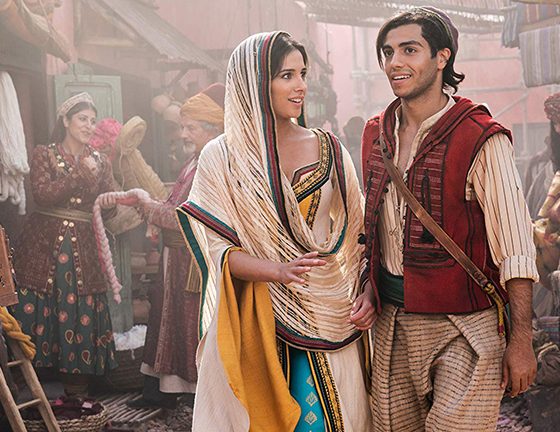 Disney and director Guy Ritchie’s live-action remake of the animated classic Aladdin is reportedly eyeing an $80 million domestic opening weekend when it launches later this month.

Box office analysts are calling an $80 million conservative estimate, with potential to spiral upwards past $100 million if the House of Mouse’s marketing campaign can convince the general public that Will Smith’s Genie won’t look quite so horrifying on the big screen as it has in trailers (where it caused a Sonic-level internet meltdown when it debuted earlier in the year).

That bodes well for the musical adventure, given fellow Disney remakes The Jungle Book and Beauty and the Beast both earned $103 million and $174 million in their domestic opening weekends respectively, before going on to earn $966 million and $1.2 billion worldwide.

Aladdin is the second of three live-action Disney remakes to hit the big-screen this year, as the company’s shameless model of recycling continues to generate an undeniably healthy revenue stream, despite some public cynicism. The film, which stars the aforementioned Will Smith alongside Mena Massoud, Naomi Scott, Marwan Kenzari and Alan Tudyk, follows Tim Burton’s Dumbo and precedes Jon Favreau’s highly-anticipated The Lion King.

Like Movie-Themed Slots? Here are two of NJ’s Best