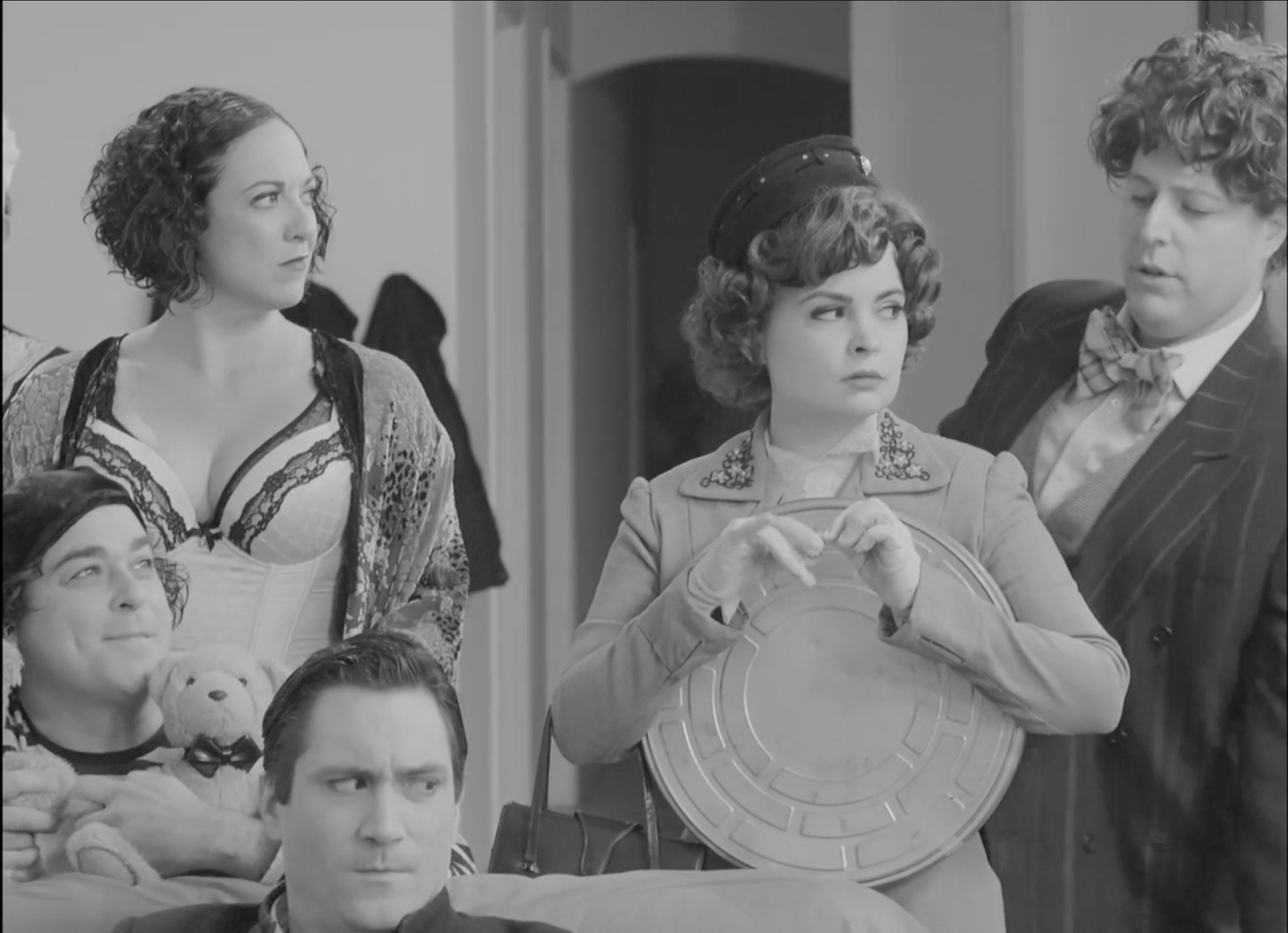 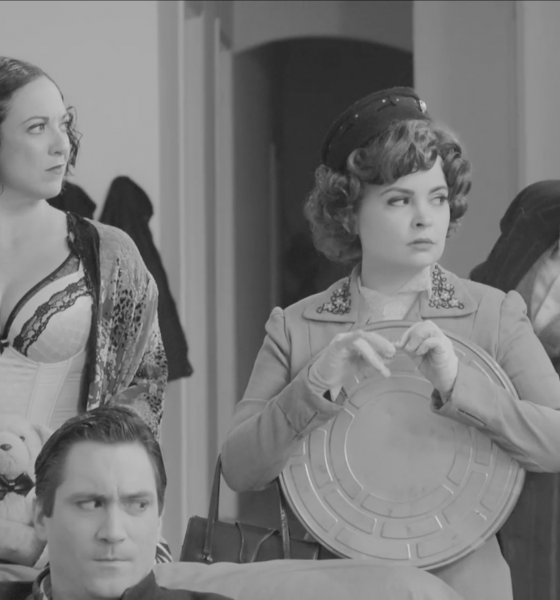 “Ain’t We Got Fun?!” Hot to Trot on the Croisette

Cannes Film Festival is definitely happening this July and we are super excited to learn, the classic 1930’s musical farce ‘Ain’t We Got Fun?!’ will be at the festival. Producing partners Kathy Rich-McFarland, David Alan Ruben and Jon Tosetti of Common Time Pictures are presenting their golden-age throwback that they made during the height of a global pandemic, and it’s a Coen Brothers meets Mel Brooks feature film.

Here’s what we know. Directed by David Alan Ruben, ‘Ain’t We Got Fun?!’ follows film producer Frankie Dushinsky who returns to LA after a 9-month mental retreat in India only to discover that he greenlit and produced the wrong picture.  With the ‘Foreign Distributors” out for blood should the film not premiere in 24 hours’ time, and the unions threatening the same if it does, Frankie opts to flee to his remote vacation home with the film.

Nothing is ever that simple:  Frankie is kidnapped by a brothel madam, a ditzy moll, and an Irishman, and taken to his own cabin due to kidnapper incompetence.  They are not alone:  His jealous, vodka-soaked wife and maid have retreated there, as has a jailbird, in bunny slippers and an affinity for song-and-dance, camped out.

The late-night arrival of Frankie’s oblivious and naive screenwriting nephew, Brutis Thornbottle, eager for accolades on his recently completed script, complicates matters more.  As everyone attempts to steal the canister for his / her own end, danger looms when the distributor’s best man (a woman, obviously) arrives to take control by any means necessary to make the premiere.

“I wanted the quips to fly a mile a minute.” says Ruben. “I wanted “Ain’t We Got Fun?!” to have enough Mel Brooks schtick, George Kaufman wit, and Irving Berlin class, all served up on a Roger Corman budget.  I imagined the whole thing starring Madeline Kahn, Groucho Marx and heck, Rin Tin Tin — and during a pandemic, that’s what we did (Although the dog is a stuffed animal…). I made this with my ensemble – my family.  Now I am getting schmaltzy.  Sorry!  ‘Ain’t We Got Fun?!’ is classic stuff and I can’t wait for folks to enter this absurd, nostalgic little world.”

The Common Time Pictures producers, Kathy Rich-McFarland, David Alan Ruben, and Jon Tosetti will be at the Cannes Film Festival in July with their movie ‘Ain’t We Got Fun?!’ and other upcoming projects.

LGBTQ+ Drama ‘That is All’ Sets Release Date

Jessica Watkins Releases her Self-Produced Documentary, ‘SPECIALish’, out May 11