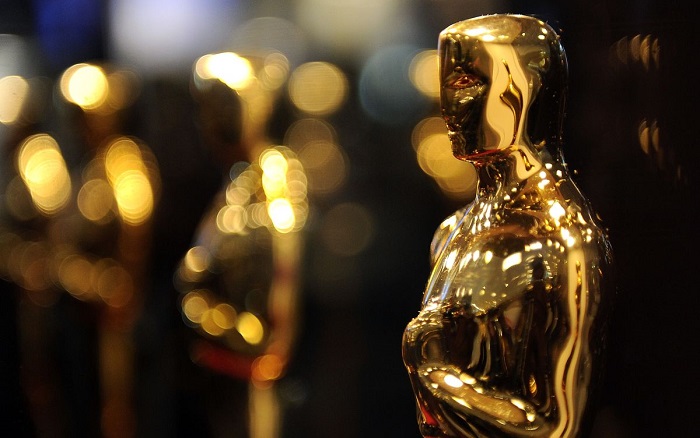 The Academy of Motion Picture Arts and Sciences has announced that it will be temporarily putting its proposal for a new category at next year’s Oscars – ‘Best Achievement in Popular Film’ – on hold, for “further study”.

In a statement to its members, the Academy’s CEO Dawn Hudson wrote that “There has been a wide range of reactions to the introduction of a new award, and we recognise the need for further discussion with our members. We have made changes to the Oscars over the years – including this year – and we will continue to evolve while also respecting the incredible legacy of the last 90 years”.

Many see the move as a response not only to criticism of the award itself (which largely seemed like a cheap ploy to lure mainstream viewers to the Oscars’ floundering telecast), nor the criticism of some categories still lacking (why Best Popular over, for example, Best Achievement in Stunts?), but as instead a response to the deeply uncomfortable corner the Academy had backed itself into regarding Marvel’s Black Panther. Indeed, The Academy had accidentally manufactured a perfect storm of awkwardness in which the most probable event to play out on the night would be Damien Chazelle’s hotly-anticipated awards-fodder First Man, a movie with an all-white cast and crew, winning Best Picture – whilst the all-black cast and crew of Black Panther accepted the new ‘separate but equal’ award for Best Achievement in Popular Film.

Time will tell if the Academy will eventually implement the new category, but for the meanwhile it appears they’ve rightfully gone back to the drawing board.