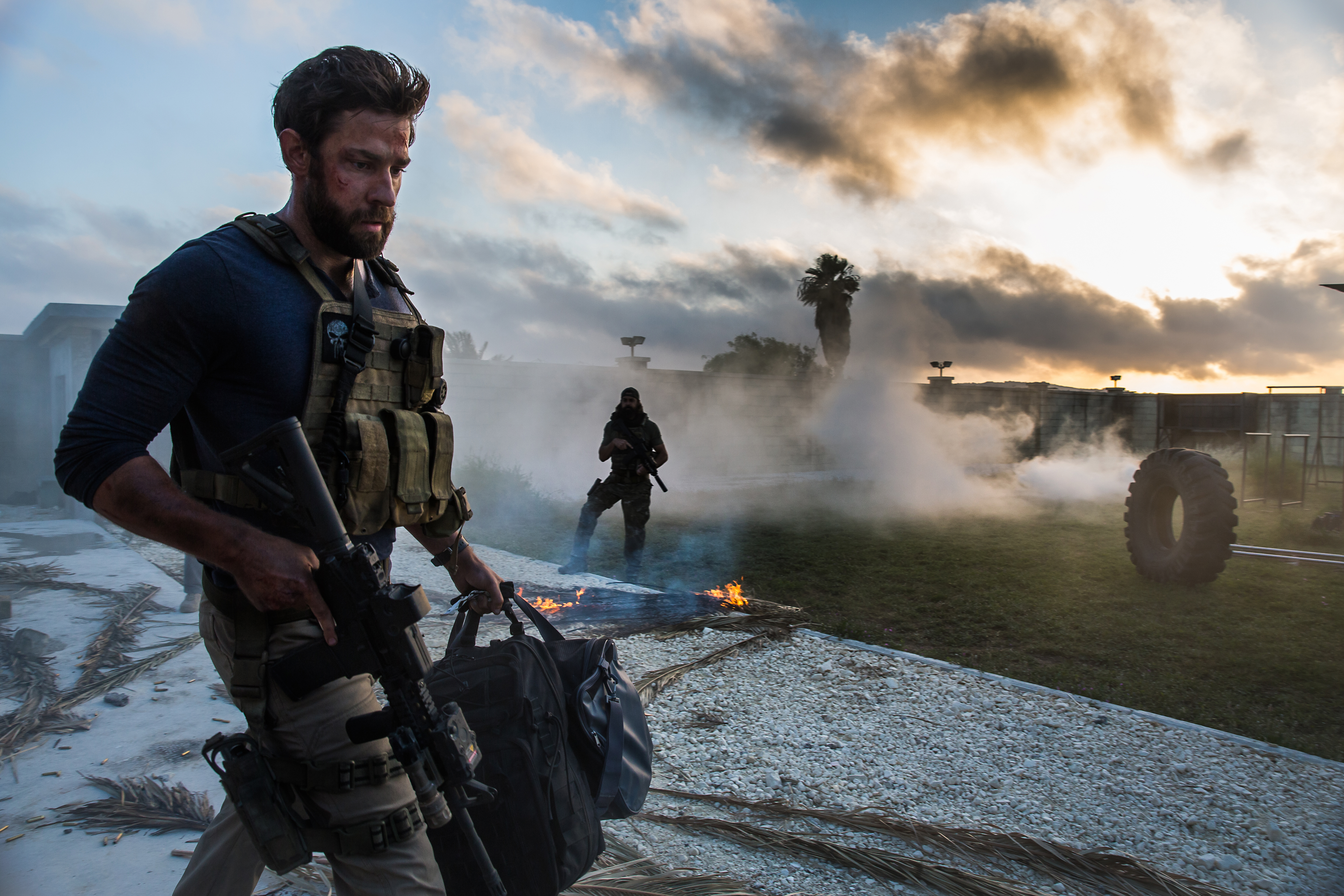 Upon recommendation by the Sound Branch Executive Committee, the Academy’s Board of Governors voted Thursday (2/23) to rescind the Sound Mixing nomination for Greg P. Russell from 13 Hours: The Secret Soldiers of Benghazi for violation of Academy campaign regulations. The decision was prompted by the discovery that Russell had called his fellow members of the Sound Branch during the nominations phase to make them aware of his work on the film, in direct violation of a campaign regulation that prohibits telephone lobbying.  An additional nominee for 13 Hours: The Secret Soldiers of Benghazi will not be named in his place. The remaining Sound Mixing nominees for the film are Gary Summers, Jeffrey J. Haboush and Mac Ruth.

“The Board of Governors’ decision to rescind Mr. Russell’s nomination was made after careful consideration,” said Academy President Cheryl Boone Isaacs. “The Academy takes very seriously the Oscars voting process and anything – no matter how well-intentioned – that may undermine the integrity of that process.”

The Board determined that Russell’s actions violated a campaign regulation that unequivocally prohibits telephone lobbying. It states that “contacting Academy members by telephone to promote a film or achievement is expressly forbidden, even if such contact is in the guise of checking to make sure a screener or other mailing was received.”

The members from each of the Academy’s branches vote to determine the nominees in their respective categories – actors nominate actors, film editors nominate film editors, musicians, composers and lyricists vote the nominations for song and score.

During the nominations process, all 456 voting members of the Sound Branch received a reminder list of film titles eligible in the Sound Mixing category in order to vote.

Related Topics:13 hoursFilmNewsOscarssound
Up Next

Is Leo the Last Great Star to Win Oscar?