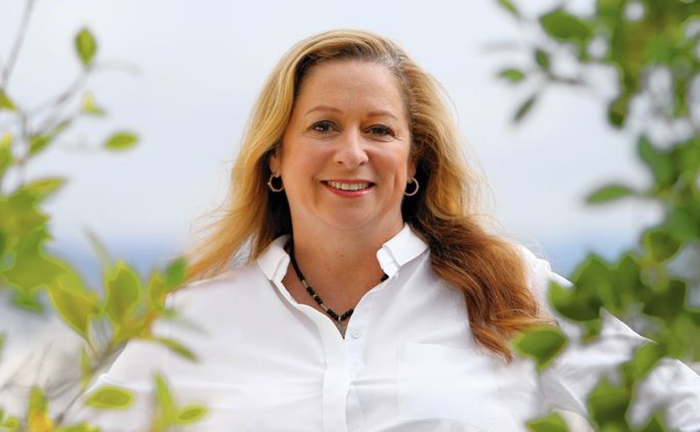 Whilst attending a speaking engagement at the Fast Company Impact Council, the noted filmmaker and generous philanthropist insisted that such an unfathomably high level of corporate payout has an undeniably “corrosive effect on society”. Disney has also spoken before about how she “can’t sit back and accumulate wealth simply because I inherited it”, regularly campaigning for higher wages and more comprehensive rights for the working class.

She later took to Twitter, to further clarify her position, writing: “Let me very clear. I like Bob Iger. I do NOT speak for my family but only for myself. Other than owning shares (not that many) I have no more say in what happens there than anyone else. But by any objective measure a pay ratio over a thousand is insane.”

“I’m not saying Iger doesn’t deserve a bonus,” she continued, “He most certainly does. He is brilliant and has led the company brilliantly. It’s nice to give a bonus to a person pulling down a salary. Everybody loves that. You know what everybody loves more than that? A raise. And if the tax cut makes a bonus possible and that tax cut is permanent doesn’t it stand to reason you could have given a raise [to all of your employees] instead?”

“Anyone who contributes to the success of a profitable company and who works full time to do so should not go hungry, should not ration insulin, and should not have to sleep in a car.”