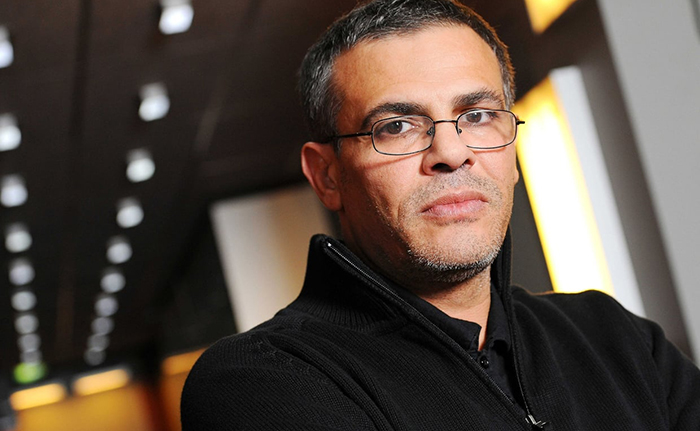 Tunisian-French national, and Palme d’Or-winning director, Abdellatif Kechiche (Blue is the Warmest Color) has been formally accused of sexual assault by a presently-unnamed actress in France.

An investigation has been launched by French police following the opening of a complaint for sexual assault against the filmmaker, which was filed on the 6th of October by a 29 year-old actress whose identity is currently protected. The attack reportedly took place on the 23rd of June, in the apartment of a mutual friend of both Kechiche and the actress, in northern Paris. The young actress was allegedly having dinner with Kechiche and their friend but told the police that she would go on to black blacked out after having several drinks. She would then wake up to discover her trousers open, and Abdellatif Kechiche fondling her privates. Kechiche vehemently denies the allegations.

Whilst it’s too soon to speculate on the legitimacy of the accusations, it is worth noting that actresses Lea Seydoux and Adele Exarchopoulos were openly critical of Abdellatif Kechiche following their turns in Blue is the Warmest Color; the director would do hundreds of takes for infinitesimally minor scenes, and many, many takes of the graphic lesbian sex scenes – with one sex scene reportedly taking 10 days to film. All in all, the shoot for Blue is the Warmest Color ballooned from a planned two months to five and a half months, and Abdellatif Kechiche is reported to have over 800 hours of footage from the shoot. Kechiche was also notably abusive to the actresses, and the crew.

Abdellatif Kechiche is now the third high-profile figure in French filmmaking to be accused of sexual misconduct, with both Luc Besson and Gerard Depardieu also currently facing allegations.