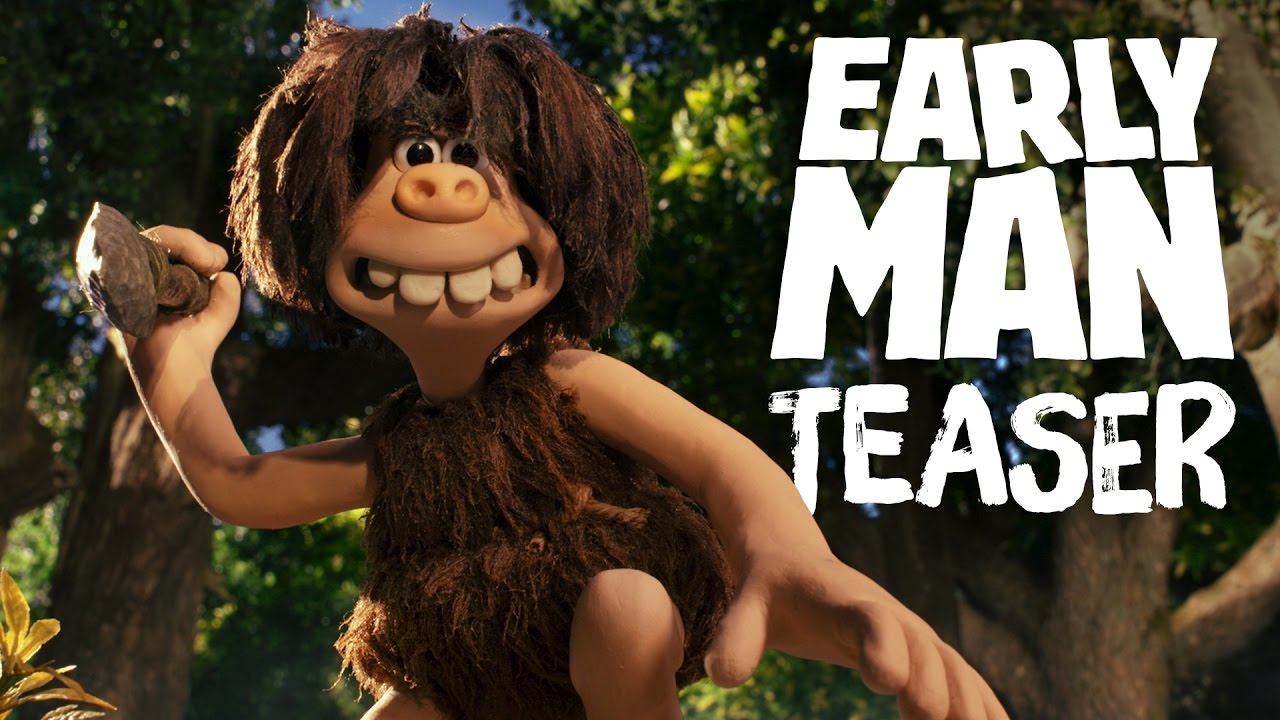 Stop-motion animation studio Aardman are back with a new film, Early Man, which has finally got a trailer.

The creators of Wallace and Gromit released the trailer online giving us a look at what we can expect.

The film follows caveman Dug (Eddie Redmayne) at the dawn of time as he has to go up against the evil Lord Nooth (Tom Hiddleston) in order to save his home.