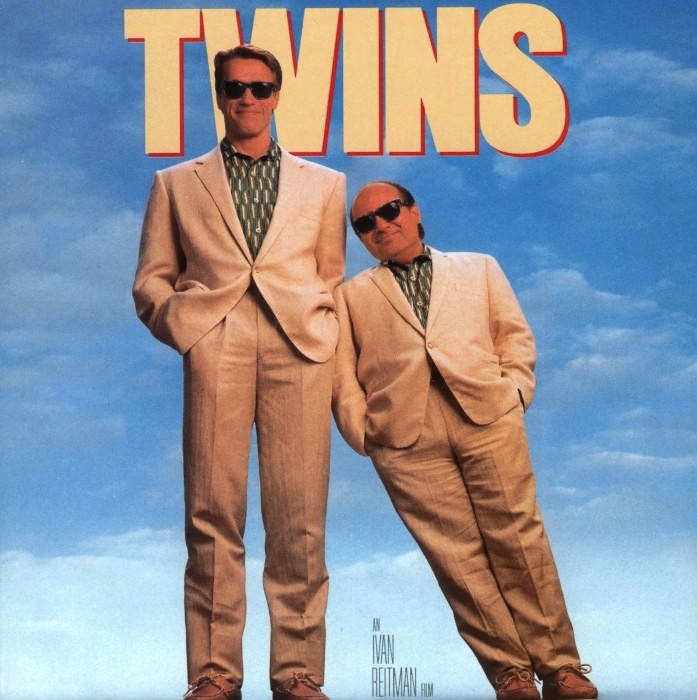 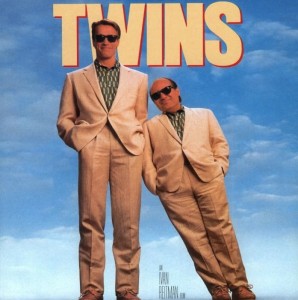 If Arnold Schwarzenegger and Danny DeVito weren’t already a mismatch made in heaven, Universal and Montecito Picture Company are throwing a third wacky hat into the mix. Eddie Murphy is to join Arnie and Danny in a sequel to hit 1988 comedy Twins.

According to sources, little creative headway has been made yet with the project, with Reitman scouring the writers market for talent to get the production off and running.

Kristen Stewart, from Vampire to Tribute