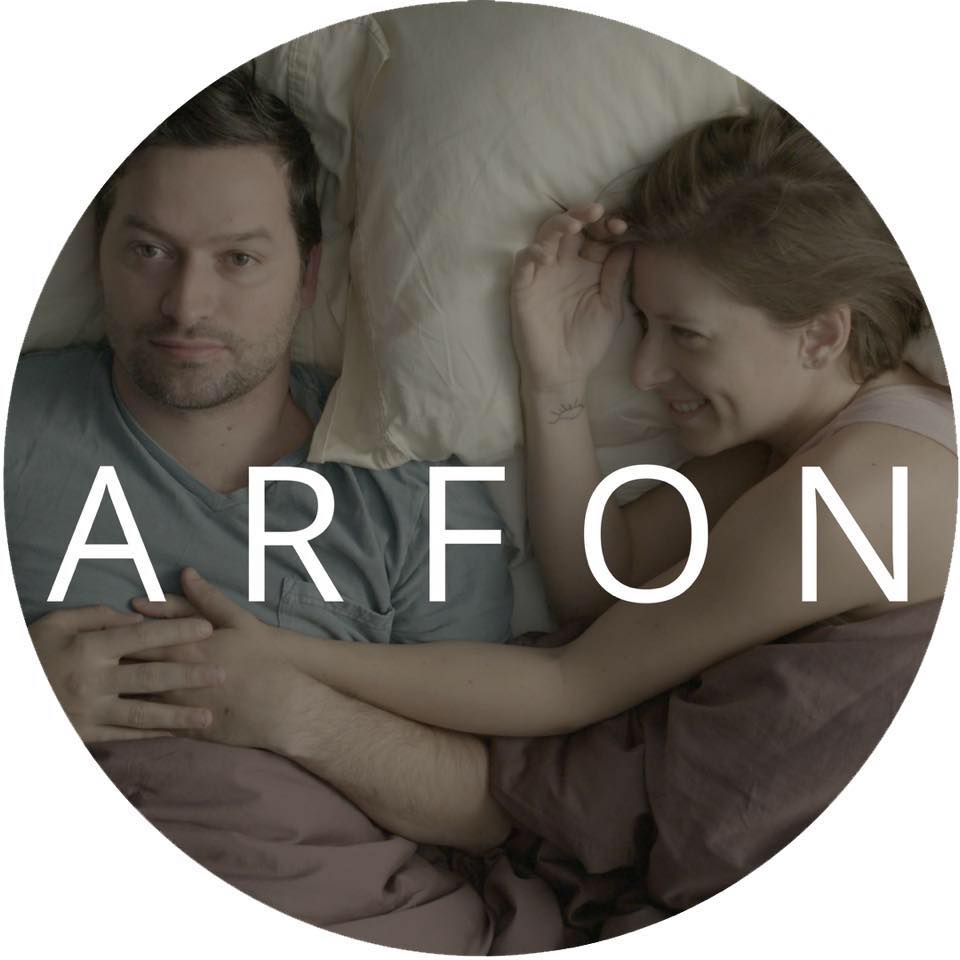 Random Media is releasing the rom-com drama film ‘A Room Full of Nothing’, starring Ivy Meehan and Duncan Coe. The feature film will release on-demand and on all digital platforms on April 21, 2020.

Co-directed by Duncan Coe and Elena Weinberg, A Room Full of Nothing is a sardonic romance that explores the complexity of modern relationships, the transient nature of art, isolationism, escapism and classic absurdity. The story follows Phyllis, a collage artist and Barry, an actor, while they navigate reality as their world is unexpectedly turned upside down when they discover that they are the last two people left on Earth.

“The story of A Room Full of Nothing comes from a very personal place,” stated Duncan Coe. “I’ve dedicated myself to a life of art and struggle endlessly with self-esteem, self-worth, and confidence, especially in Austin, Texas — a city where the cost of living is astronomical and creative spaces are being torn down for mixed-use commercial buildings and condos. It can be difficult to muster up the will to make art, but ambition and the need to create are often enough motivation to persist. It’s this tumultuous lifestyle that makes up the world of the characters of this film.”

Written by Duncan, A Room Full of Nothing premiered at Method Fest in Beverly Hills in March 2019, where it was nominated for Best Feature Screenplay, and continued a successful film festival circuit. The film won the