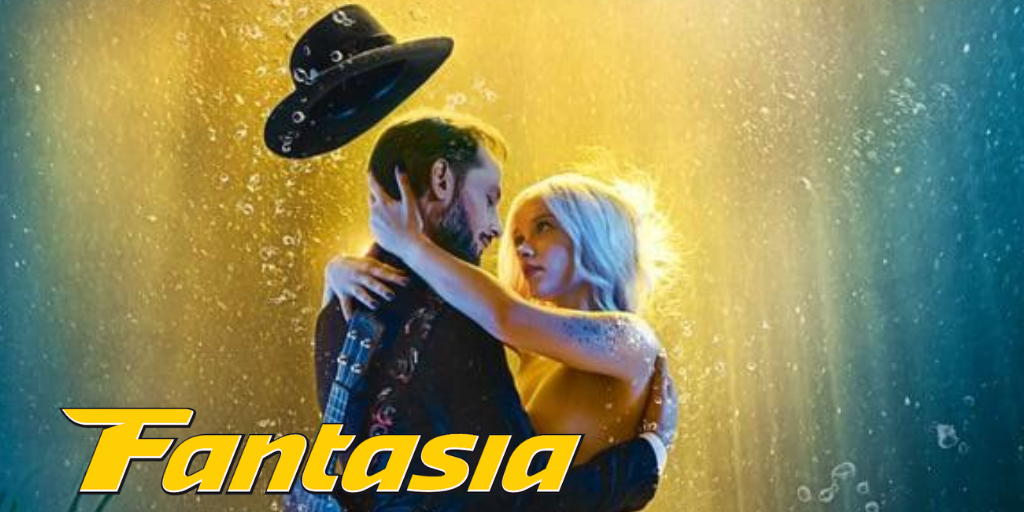 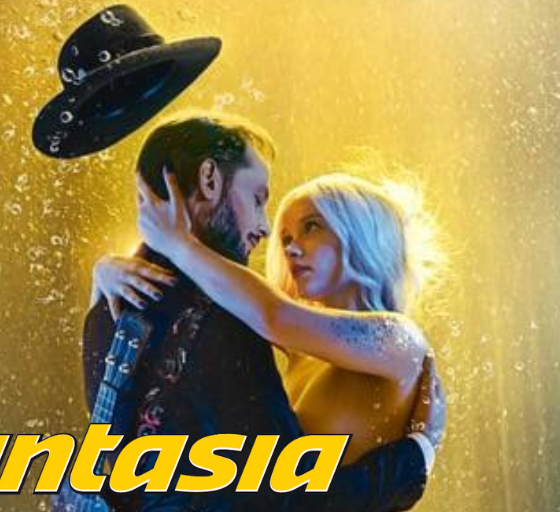 Harmless naïveté and melodramatic wonders may be the staples of a bygone era, but modern cinema simply wouldn’t strike a sympathetic chord without them. Mathias Malzieu – a French artist extraordinaire surely understands that, adapting his novel of the same name into an utterly delightful adult fairy tale with a pulsating heart that manages to drown out all the cynicism.

Gaspard (Nicolas Duvauchelle), a singer who works at a peculiar boat bar on the Seine, is a young man of old traditions, stories, and fantasies. He commutes to work on roller skates, rides across Paris in search of inspiration and somehow manages to retain childlike sincerity – even if his appearance gives off a serious Serge Gainsbourg vibe. Amidst the financial problems at his father’s bar and personal relationship struggles, Gaspard seems to be going through a rough patch… but all of that changes when he stumbles upon a miracle: a mermaid Lulu (Marilyn Lima), who really likes breaking male hearts.

A film for dreamers and children at heart, A Mermaid in Paris, is a uniquely Parisian work that frames the city as a place of wonder. The sets are lavish, the singing is always effervescent, and the streets are full of ardent, genuine love. It’s a fairy tale that sincerely believes in feeling fully and wholeheartedly, loving without a care and sharing that with the world around you – even if that world is just one jazzy boat and the eccentric people on it.

Malzieu gives his film a hyper-stylized, almost artificial look, evoking the memories of Jeunet and Dupontel. The animated segments are whacky and ingenious, practical effects look lovingly hand-crafted, and the extremely decorative set design melds yellows and blues in a single frame. Playing on the French stereotypes (even Piaf’s Non, Je ne regrette rien somehow seems fitting), the director reframes traditional fairy tales for the modern audience, while still hanging onto his love for the olden days of classic romanticism. In his mind, the two lovers are damaged people who deserve the world: Gaspard is a lovable goofball with a broken heart and Lulu is a grief-stricken creature, longing for affection.

Even if you’re familiar with Paris in all of its grand, bohemian glory, there’s a certain sense of marvel and discovery that comes from experiencing A Mermaid in Paris. Its idealistic viewpoint is a breath of fresh air amid the jaded cinematic landscape of conceptual gambits and sneering cynicism, while the love at the core of the story feels like a stirring leap of faith for these turbulent times.

Related Topics:A Mermaid In ParisFantasia Festival 2020ReviewReviews
Up Next