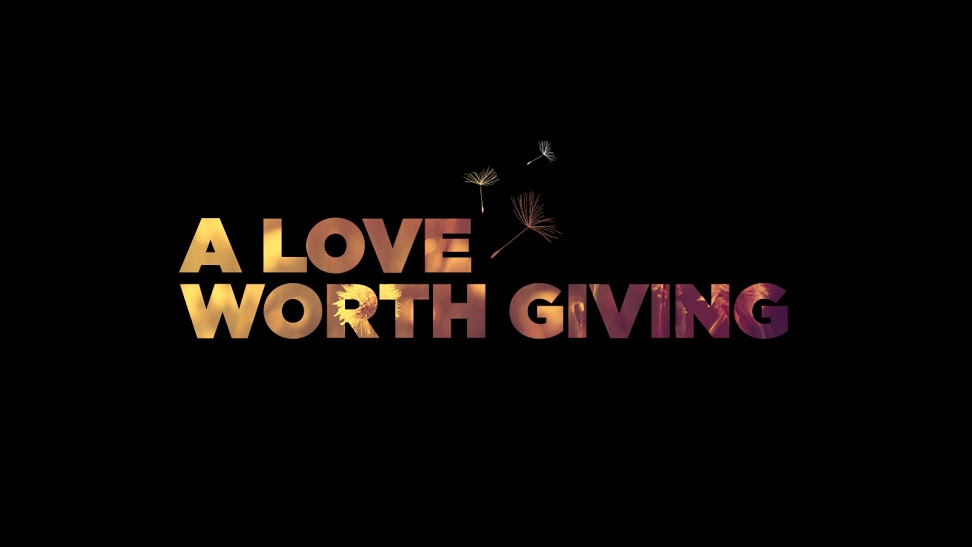 A Love Worth Giving tells the story of newly weds Sam and Luke, a young couple madly in love who build a life together around the physical and emotional challenges that come from living with Cystic Fibrosis.

“Sam had an appreciation of life that I didn’t.  Having Cystic Fibrosis meant she wasn’t sure how long she’d live, so she embraced life fully.” – Luke Yates

Sam was diagnosed with the degenerative lung disease at 6 months old but she didn’t let it prevent her from living an energetic and fulfilling life – going to university, becoming a school teacher and falling in love with budding scientist, Luke.

Full of hope and optimism, Sam and Luke start their new life as a married couple in their home in Basingstoke. But Sam’s health is worsening. After years on a daily cocktail of drugs, the doctors tell Sam that her only chance at survival is a new pair of lungs. So begins 3 years of waiting for that life-changing call – and a roller coaster of false alarms, hospital stays and deteriorating health.

When a donor fails to appear on time, Luke is forced to continue life alone and find a way to make sense of their short time together.

A Love Worth Giving tells this tragic and poignant story at a time when there are more than 10,000 people in need of an organ transplant in the UK – and around 1000 of those will die waiting every year.

The film’s director, James W. Newton is running a crowdfunding campaign to raise £15,000 in finishing funds to complete the documentary. This short film will be used to raise awareness about the urgent need for organ donors.

“I’ve made films about love and death before and I’ve seen how powerful stories can impact audiences… I promised Sam that I would use her story to raise awareness for the need for organ donation” – James W. Newton

For those of you who want to know more, you can check their Official Website, Facebook Page or Twitter Page. Also, they have crowd funding Kickstarter page for anyone who wants to get involved.