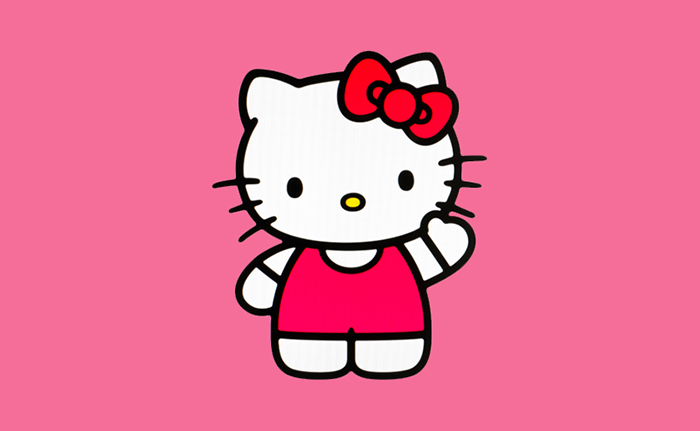 New Line Cinema has officially acquired the rights to create a film based upon the internationally-popular Hello Kitty brand.

Sanrio, the company which owns Hello Kitty and her friends, had reportedly been resistant to loan the rights out to the West. New Line allegedly doggedly pursued the rights for going on five years. It is the first time in the character’s history that she will have her own film. The statements from both companies are also unclear on whether or not the traditionally-silent character will finally speak.

“I am extremely pleased that Hello Kitty and other popular Sanrio characters will be making their Hollywood debut,” Sanrio founder, President, and CEO Shintaro Tsuji said in a statement to press, “Hello Kitty has long been a symbol of friendship and we hope this film will only serve to grow that circle of friendship around the world.”

A search for writers and creative talent has now begun, for those who will bring the character to life. No announcements have been made whether or not the film will be animated, live-action, or a hybrid of the two.

“Hello Kitty has been one of the most beloved characters around the world for the last forty-plus years,” Producer Beau Flynn said, “We’re incredibly honoured that President Tsuji has entrusted us with the responsibility of bringing her story to the big screen globally for the first time ever, and it’s a dream that we get to do this with our long-term partners at New Line and Warner Bros. With the positive and family-oriented values that Hello Kitty and Sanrio embody, there has never been a better time than now to share her message with the world!”

Warner Bros., who own New Line, are presently working on their own adaptation of classic cartoon characters, with the long-awaited sequel Space Jam 2, which is aiming for a July 16th, 2021 release. No release date for Hello Kitty has been set.