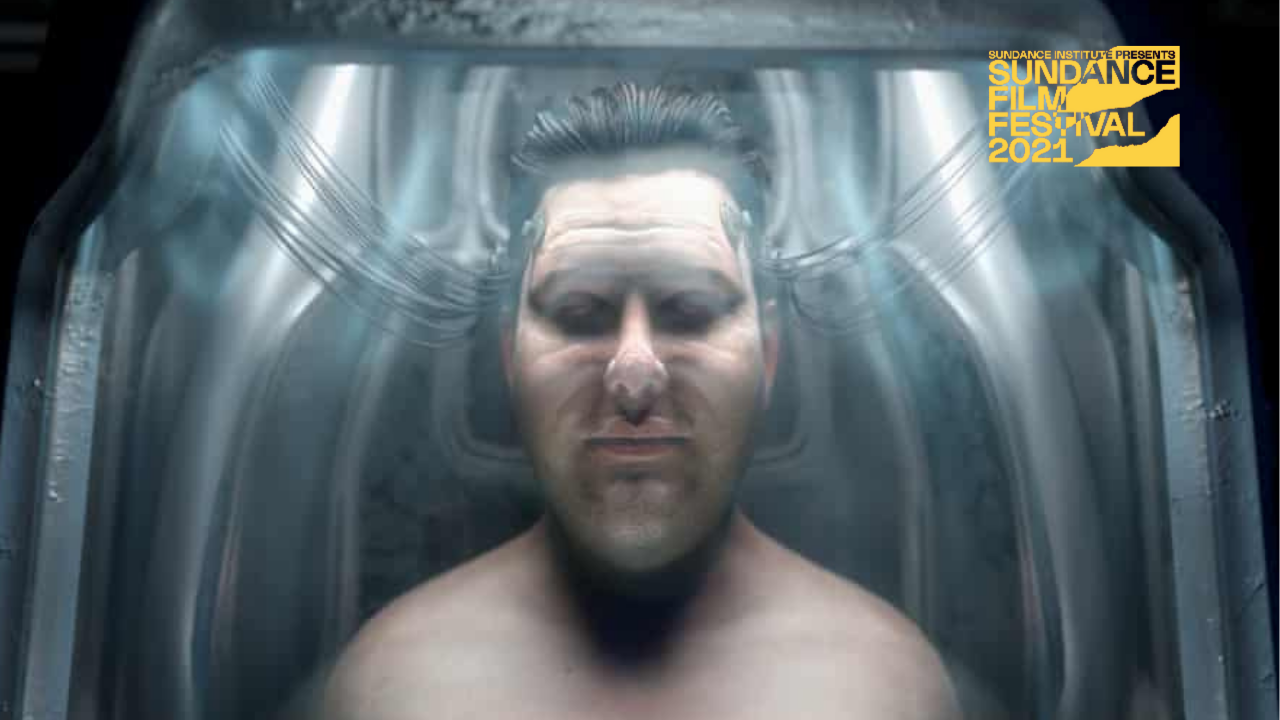 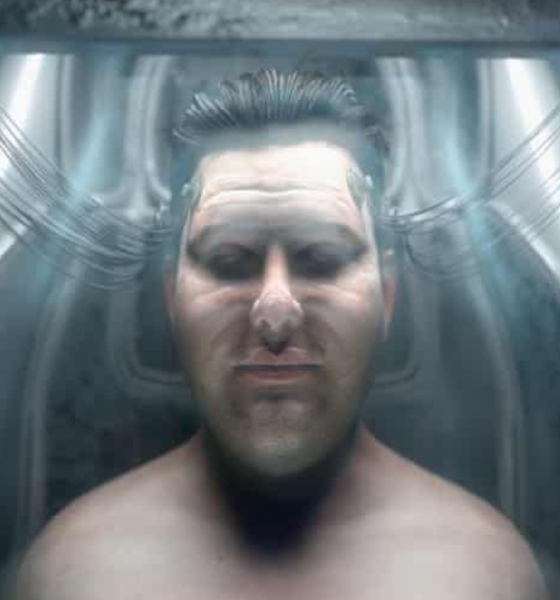 In a clip that just about sums up the wishy-washiness of Rodney Ascher’s Simulation Theory documentary A Glitch in the Matrix, science fiction author Phillip K. Dick, having detailed how he gained access to knowledge about the simulation we all apparently live in after getting anesthetised at the dentist, implores his lecture hall audience to take him seriously. ‘I’m not joking, please believe me’ he begs. Unfortunately, even the 8,000 pages of testimony Dick wrote over the course of his lifetime – the core principles of which Ascher uses to loosely frame his predominantly ‘Skype calls with conspiracists’ work – couldn’t make this film feel like anything other than a laugh track away from outright comedy.

As a conversational topic after a few alcopops, or as a basis for a science fiction plot, Simulation Theory is a fun thought experiment to entertain. What if reality isn’t real? What if we’re just Sims in some higher beings’ video game? In moments of existential crisis, some of us may even be inclined to take the thought seriously for a moment. Crucially though, for the majority of level-headed folk, the idea that we’re somehow special enough to be protagonists in a greater intelligence’s game is either an inebriated pastime or a ‘God, I should really leave the house’ jolt back to reality after a momentary blip in rationality.

Ascher’s documentary, however, following his Kubrick conspiracy rabbit hole film Room 237, takes ST for the most part very seriously, or at least as seriously as possible given the subject. After an introduction which immediately uses Minecraft as a metaphor for our false existence, an analogy which horrifically is recalled several times over the bloated hour and fifty minutes that makeup Ascher’s film, we are then formulaically taken through conversations between Ascher and ‘experts’ in this philosophic belief, which was it is worth remembering essentially founded by a man whose career depended on his ability to write compelling FICTITIOUS sci-fi novels. Each expert comes with a CG overlay masking their identity (and presumably sparing their blushes), and as they variously take it in turns to describe their moments of epiphany and revelation – a common thread is their childhood being marked by feelings of isolation and/or religious repression – we are guided through the possible ways the simulation works and reveals itself.

From philanthropist, playboy, billionaire, troll Elon Musk offering up his scientific credentials with the statistic that our world’s odds of being a “base reality” (i.e., really real) are ‘one in billions’, to celebrity meltdowns and acts of suicidal destruction being explained as the work of bored meta gamers, to ‘The Mandela Effect’ representing our most clear sign that we must be in a simulation (because forgetfulness and collective consciousness shaping cultural awareness are too abstract concepts), Ascher pragmatically if ineffectually presents the case for the defence of Simulation Theory. On the strength of arguments that repeatedly rely on a variation of ‘I was a lonely kid and I suddenly just knew that none of this was real and then it all made sense to me, and I guess I really am The Chosen One’, it wouldn’t be remiss of me to suggest that the theory might want to find a new attorney and some more compelling witnesses.

The only point in Ascher’s film and game clip heavy documentary where it feels like something valuable may be being presented to us comes a little too late and in a very out-of-place manner. Having spent the best part of an hour and a half entertaining the Simulation Theory argument as made by computerised talking heads wholly convinced by their experiences, indulging them to a point of validation, A Glitch in the Matrix takes a whiplash-inducing sharp turn onto a dark path that reframes the entire film as a truly putrid work of misjudgement on its creator’s part.

The film’s final twenty minutes or so focuses on the true story of Joshua Cooke. At 19 years of age, Cooke became obsessed with The Wachowski Sisters’ The Matrix, a key inspiration for both Ascher’s documentary as well as the popularity of Simulation Theory. He describes going into a Hot Topic one day and being magnetised to a black trench coat just like the one Neo wears in the seminal sci-fi blockbuster – ‘it was like having a girlfriend or something’ Cooke explains in a phone call. The trench coat made Cooke feel powerful when he wore it, and as he grew more and more obsessed with the film, listening to its soundtrack repeatedly and going so far as picking up the phone in a random booth and reciting Neo’s ‘World without rules’ speech, Cooke found himself fully in the belief that he was living in the Matrix and that reality was nothing but a simulation.

In February 2003, to confirm once and for all his conviction that nothing was real, Cooke shot his mother in the face and shot his father three times, killing them both. As soon as his despicable crime was carried out, Cooke snapped back to reality, and the weight of what he had done hit him. “It really messed me up because it wasn’t like The Matrix. Real-life is so much more horrific” he confesses. Though Cooke pled guilty to his crimes, begging for the death penalty, his case set a precedent for what has now become known as The Matrix Defense, which is based on the idea that someone detached from reality cannot be held responsible and to the standard of real consequences for acts they believed to be simulated.

By the time Ascher’s film shows us the stark reality of what a belief in Simulation Theory can do to individuals who already bear the burden of childhood traumas and mental illness, he has spent far too much time having fun with the thought of it all to hold himself or his subjects morally to account.

Not only is A Glitch in the Matrix a sloppily assembled, threadbare documentary that fails to illuminate its subject in any educative or informative way, but far worse than that it is an irresponsible and reckless piece of filmmaking that leaves a foul stench of moral repugnancy in its wake. It was, however, persuasive in one regard – I found myself constantly telling myself “this cannot be real”. Sadly, it is.

Related Topics:A Glitch in the MatrixReviewReviewsSundance Film Festival 2021
Up Next