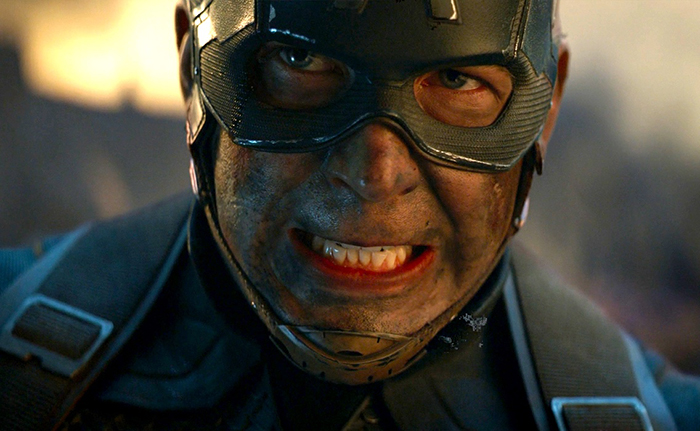 Thanos demands your silence, but some internetgoers see that phrase as more of a polite suggestion; indeed, a full recording of Avengers: Endgame has already leaked on to piracy sites worldwide.

The recording, seemingly filmed in a Chinese cinema, is a 1.2GB file that began being shared across peer-to-peer sites in the Middle Kingdom on Wednesday, and has since spread to English-language piracy hubs – most notably Pirate Bay.

However, according to TorrentFreak – a notorious cataloguer of the internet’s ill-gotten gains – the recording currently being shared around is, by all accounts, particularly bad (even for a cammed copy). As per their report, the recording “flickers constantly throughout. It’s semi-rotated, and is littered throughout with watermarks for a gambling site that spin around the screen.”

If you don’t want to watch Avengers: Endgame on a recording that looks like it was taken with a Motorola Razr in 2003, then the film is in UK cinemas now, rated 12A. You can read Movie Marker’s spoiler-free review here.