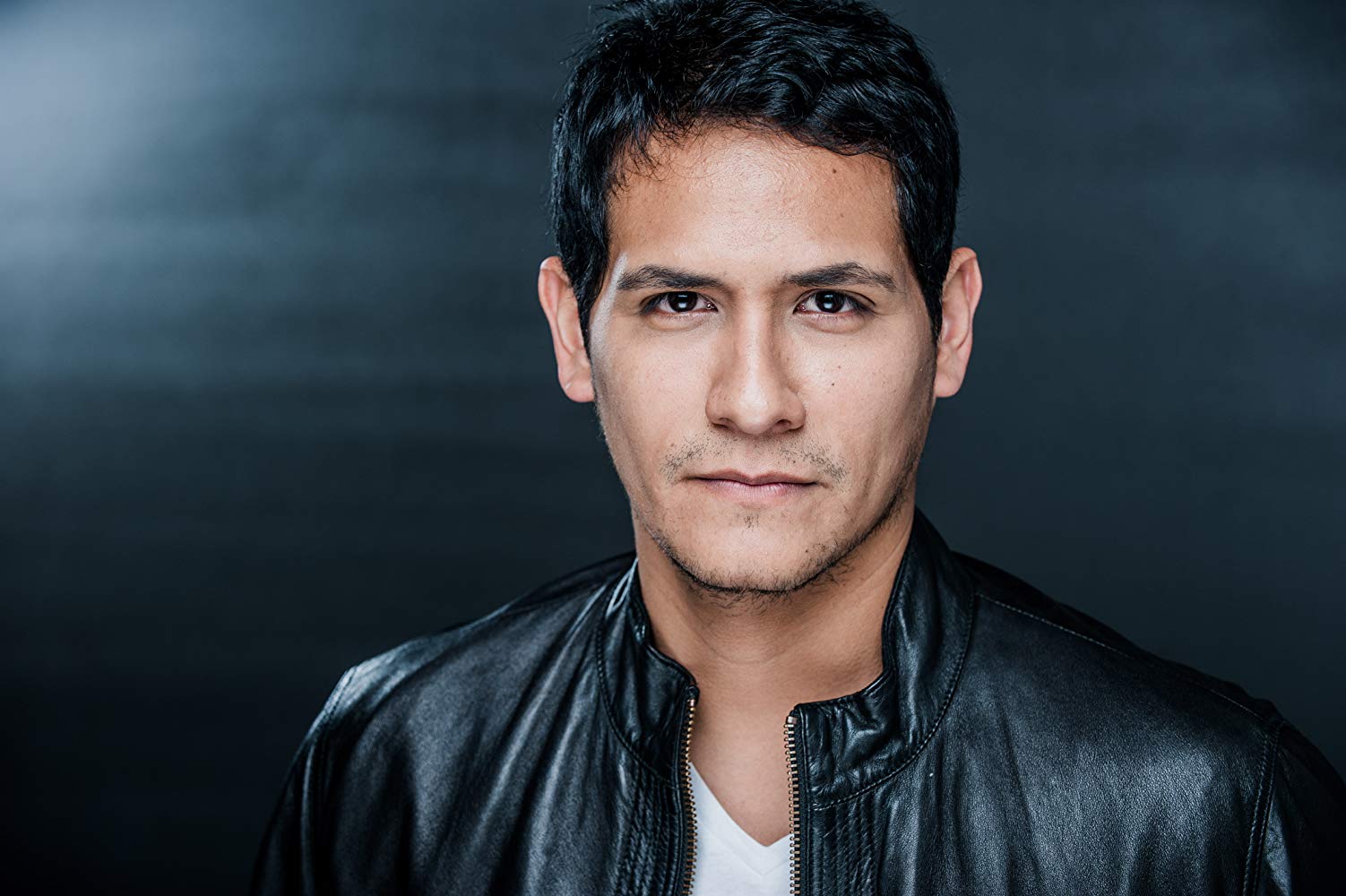 Latino actors Jaime Zevallos (Marvels: Cloak & Dagger) and Adrienne Lovette (The Deuce, Fosse/Verdon, Better Call Saul) have signed on to the LGBTQ-drama feature film ‘A Boy Like That’, inspired by Stanley Kubrick’s LOLITA with a modern twist, currently set for production in Queens and New York City.

Written and directed by fellow Latino Daniel Armando, (The Breeding), the film tells the story of Harold (Zevallos), a middle-aged Mexican theatre acting coach who travels to New York and finds himself obsessing over a precocious teenage boy named Felix, who he believes is the reincarnation of his first childhood love.

“The screenplay’s complexity and uniqueness offers a fresh take on a classic tale,” said Zevallos. “And with more than half the cast and crew of Hispanic descent, I am proud to be part of this project, full of diversity, and representing Latinos in Hollywood.”

Jaime Zevallos is repped by Buchwald and Untitled Entertainment and Adrienne Lovette by Josh Brown from The Josh Brown Group.