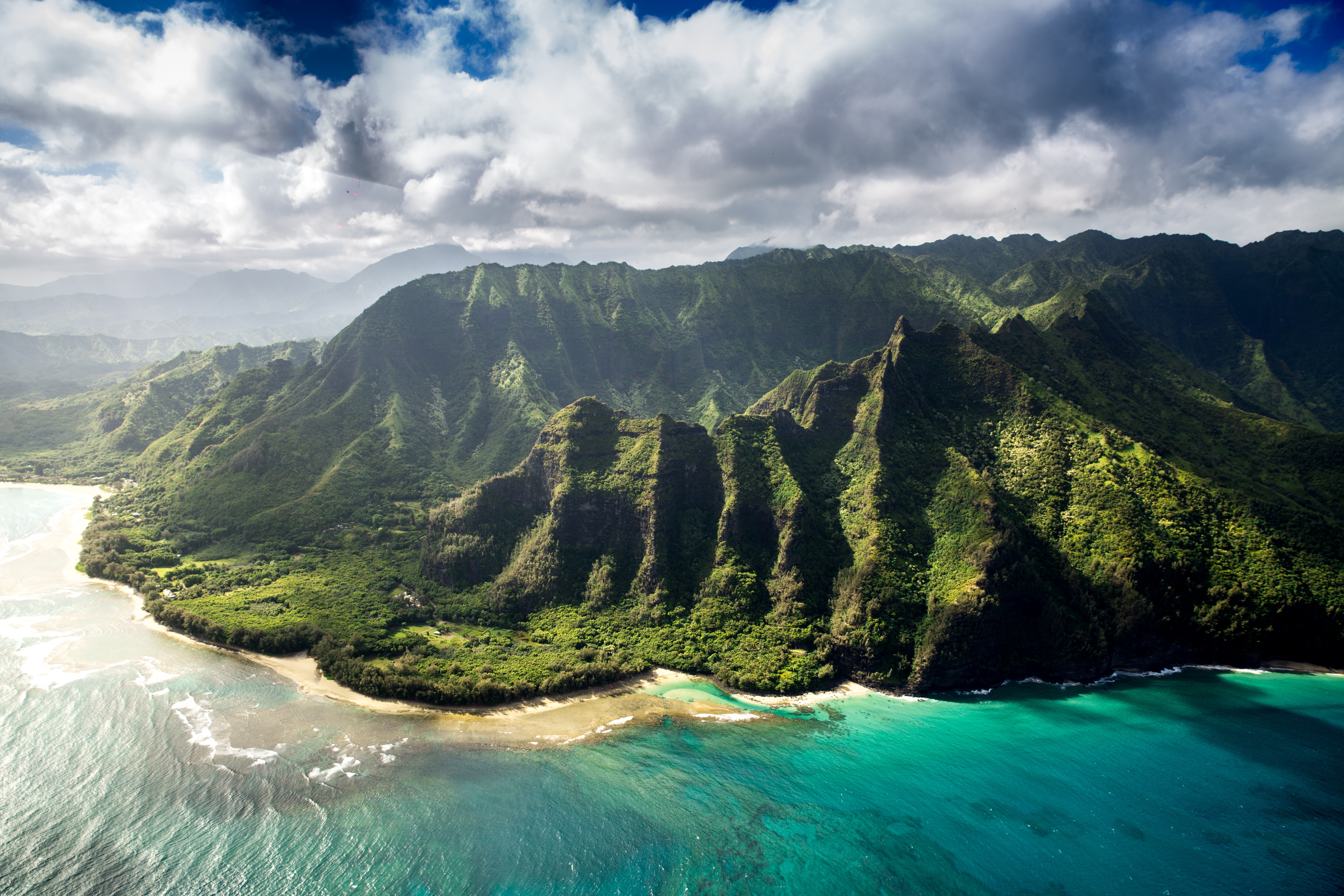 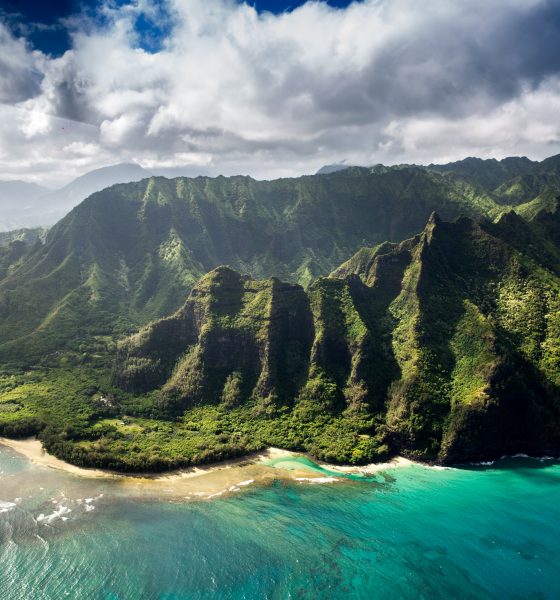 From Game of Thrones to Lord of the Rings, film and TV have put destinations like New Zealand and Croatia on the travel map. However, holidaymakers should be careful when booking a film-inspired trip, as analysis by Travelbag.co.uk of the UK’s 50 bestselling movies of 2018 shows that nearly half are shot in destinations that are not part of their own storyline. A fifth were not even filmed in the foremost destination of the movie*.

Paul Hopkinson, Marketing Director at Travelbag comments: “Films are often made in unexpected locations, so fans looking to retrace the steps of their onscreen heroes should thoroughly research the destinations behind their favourite movie scenes before booking a holiday. With the buzz around the Oscars, we have created an interactive travellers’ guide that reveals the real destinations behind recent blockbusters, much-loved movie classics and Academy Award-winning films. We want to inspire holidaymakers to discover unforgettable trips packed full of movie magic.” 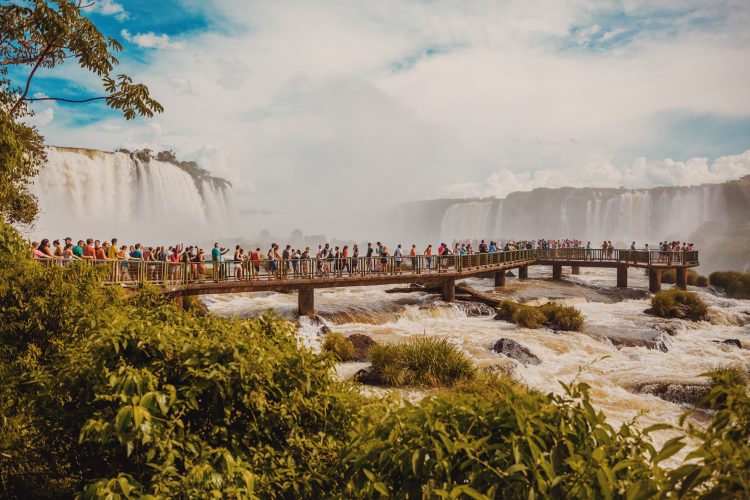 Set in the fictional African nation of Wakanda, movie-goers could be forgiven for assuming that the five-times Oscar-nominated Marvel film Black Panther was filmed exclusively in Africa. However South Africa, Zambia and Uganda have only very small roles in its production. Most of the film was shot in Atlanta including the High Museum of Art, City Hall and at indoor-recording studios. Argentina’s awe-inspiring Iguazu Falls also provided the stunning backdrop to the lead character’s (T’Challa) dramatic fight for the throne.

Nominated for five Oscars this year, ‘road trip movie’ Green Book tells the story of a world-class African-American pianist and his Italian-American driver as they set out on a concert tour during a period of segregation in the 1960s. While their journey takes in several states across the Mid-West and Deep South, the film was shot almost in entirely in theatres, diners and towns in the one state of Louisiana. 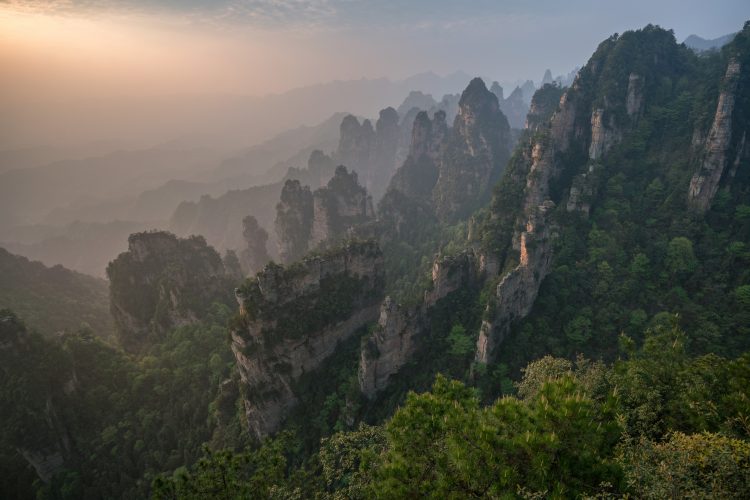 Reminiscent of the Amazon or Hawaii, Pandorma’s lush tropical forests inspired a generation of movie watchers in 2009 and helped make Avatar the bestselling film in history. The backdrop to the famous battle scene with the floating mountains is actually Zhangjiajie National Forest Park in China’s Hunan Province in China’s Hunan Province. While the visual effects are largely computer-generated, they were heavily inspired by New Zealand’s Maori culture and landscapes. So much so that live action scenes for the sequel Avatar 2, due out next year, will be shot in New Zealand this spring. 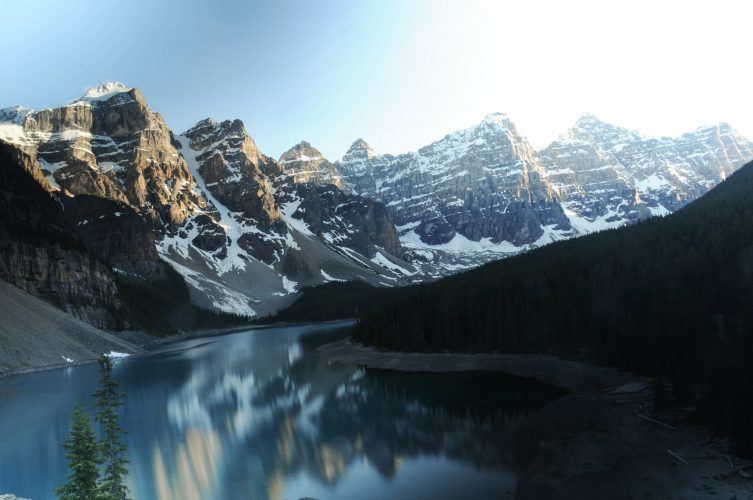 It’s been 57 years since Dr. No. In that time Bond has been all over the globe, often turning relatively undiscovered sites into “must see” destinations along the way. The island of Khao Phing Kan was rarely visited until it was used as Scaramanga’s island home in 1974’s The Man with the Golden Gun. Details on set locations for Bond 25, Daniel Craig’s last film (due for release in 2020), are sparse but leaks suggest that Canada will be significant in the movie. The last time Bond was seen in the ‘Great White North’ was 42 years ago in 1977’s The Spy Who Loved Me. 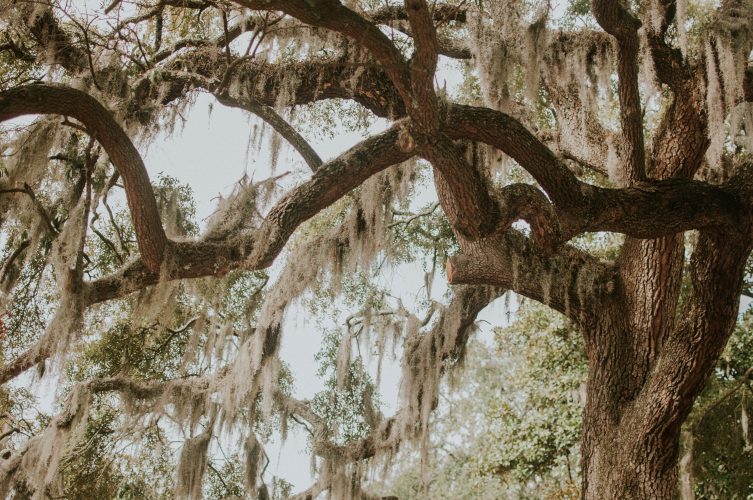 Although much is made of the titular character’s upbringing in Alabama, Forrest Gump was actually filmed almost entirely in South Carolina. Most of the town in which Forrest lived and the iconic scene where he recalls his past from a public bench was also shot in neighbouring Savannah, Georgia. Forrest’s time serving in the US Army in Vietnam was also filmed in Fripp Island and Hunting Island State Park, off the Beaufort coast of South Carolina.

Academy award-winning film The Revenant is perhaps one of the best destination movies of the last decade. A story of betrayal and survival, it is set in the brutal and wild 19th century US frontierland. While some filming took place in Montana, most of the locations are actually in Canada including at sites of natural beauty, such as Fortress Mountain, across Alberta and British Columbia. 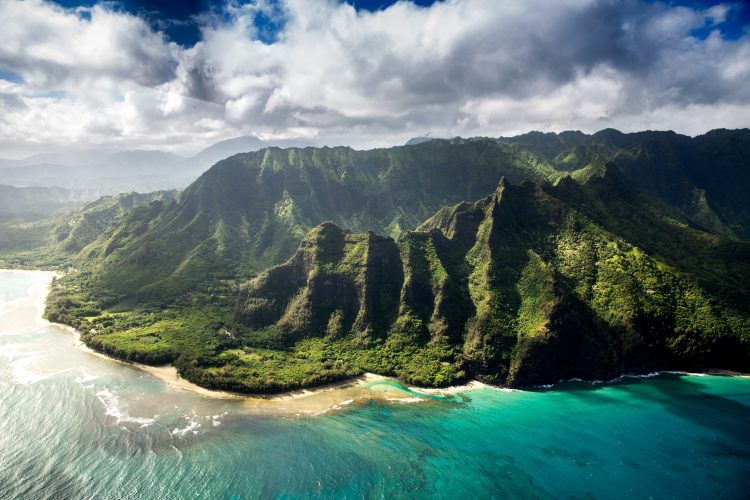 Set in the fictional Central American Island of ‘Isle Nublar’, the original Jurassic Park movie is a classic for children of the 1990s. However, the movie sequels – including Jurassic World: Fallen Kingdom which was the third highest-grossing movie last year – were all shot in Hawaii. Sites across the islands of Oahu and particularly Kauai provided a spectacular backdrop to the film. 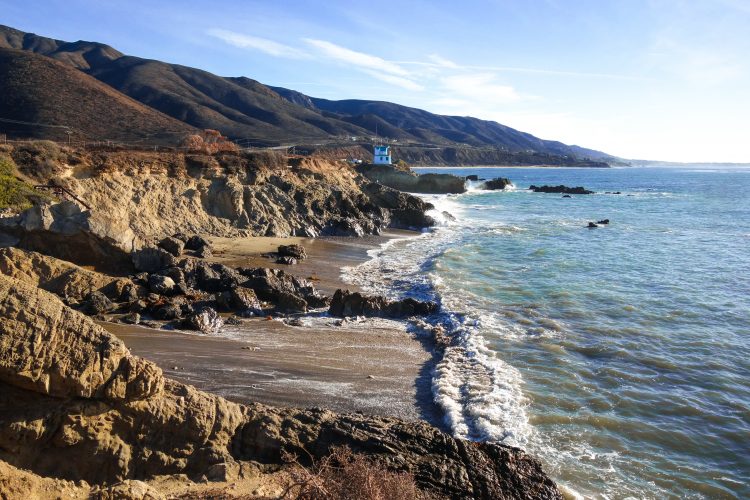 Set in ever-changing dreamworlds made of seemingly anonymous land and cityscapes, viewers would be forgiven for thinking that Inception was an entirely CGI and studio-based production. That’s despite nearly every scene being shot in (or based on) a real location across four continents. In addition to stunning sites in Canada, the film takes in many unexpected destinations – such as the opening scene, which sees Leonardo DiCaprio wash up on a Japanese beach that’s actually located near Los Angeles. 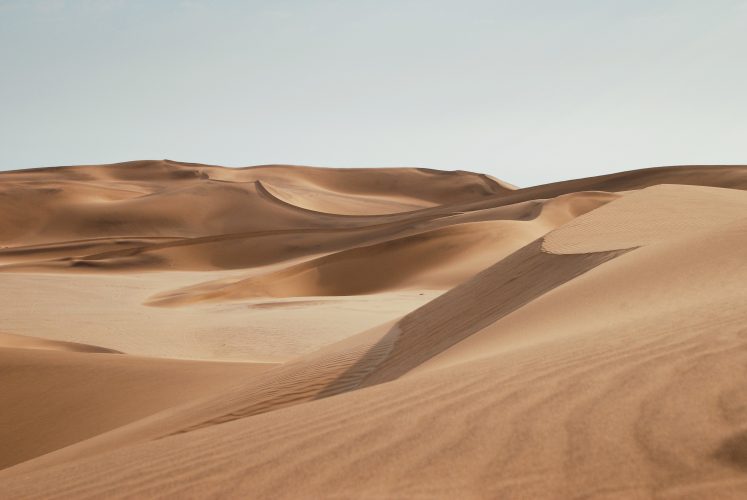 Critically acclaimed for its genre, fans will be forgiven for assuming that Mad Max: Fury Road – with its deadly high-speed car chases in a post-apocalyptic dessert – was filmed in Australia. Although every other movie in the Mad Max franchise was shot Down Under, one of the country’s wettest rainy seasons on record altered the landscape and forced production to be moved to the Namib desert of Namibia.