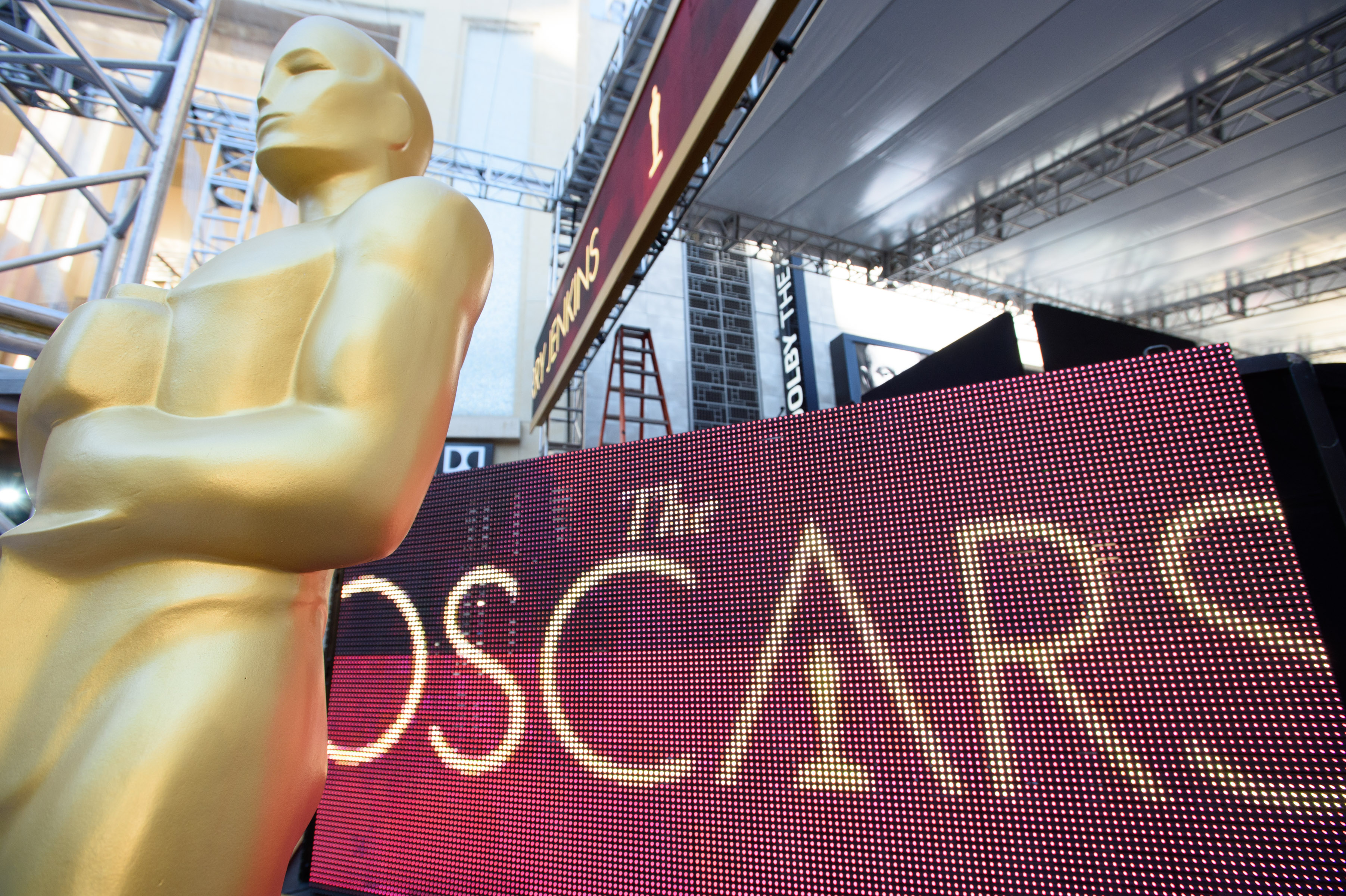 Navigating through a minefield of information this Oscar weekend can be a confusing endeavour, when all you really want to know is who will win and how to watch. Well look no further than our handy guide below, running through all the facts & figures you need to get you through the Oscars.

Scroll through the following sections to find what you need:

Is there any other trivia you’re looking for? Comment below or tweet us @MovieMarker and we’ll give you the answer!

900 feet of red carpet to walk down

250 people who work in the telecast production office

225 countries are broadcasting the Oscars

7 people of colour have been nominated across four acting categories

32 years and 38 days would make Damien Chazelle the youngest ever Oscar winning director.

62 nominated films this year, including short and documentary

2 nominations is the maximum an actor or actress can receive in one year – one for each category.

10 is the maximum number of Best Picture nominees

336 feature films were eligible for Best Picture this year

6,687 Academy members were eligible to vote this year

5 actors have won back to back Oscars

11 Oscars is the current record won by a single film, shared by Ben-Hur, Titanic and Lord of the Rings: Return of the King

19 times the show has been hosted by Bob Hope

88 of the 89 Oscar winning directors are male

Is Leo the Last Great Star to Win Oscar?