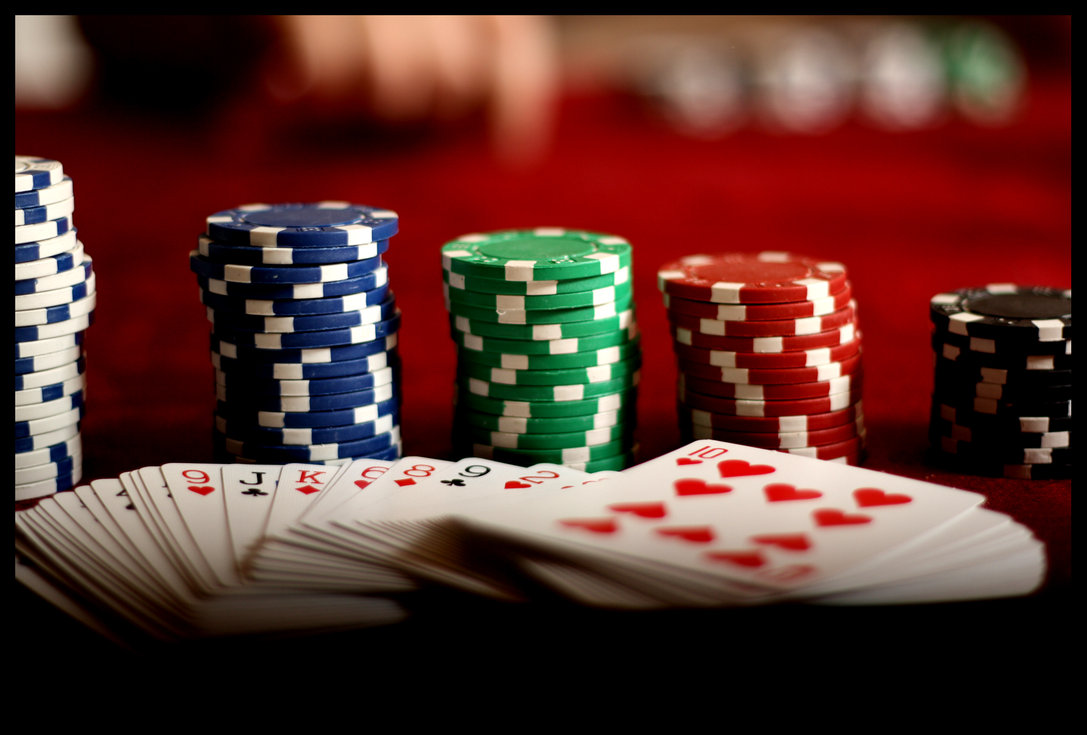 This article was written by Michael who works with TonyBet Poker and has a keen interest in all things poker as well as having a rather unhealthy movie addiction [is there such a thing?].

Poker has always had a part to play in the movies, whether it’s in a heavily dramatised form, or in a grittier, less surreal way. Of course, the sliver screen does not aim to be an accurate depiction of real life, and if you watch closely enough you’re sure to see some poetic licence in practice. But Hollywood is inexorably drawn to the intensity of this wonderful game. And, despite the lack of realism (for example, no-one in film ever wins on a low pair), there have still been some incredible scenes.

Mel Gibson went onto bigger and better things after the comedy Maverick with the release of Braveheart just a year later. But for all you poker fans out there, the highlight of Gibson’s career will always be the minute-long ‘slowroll’ he performs before revealing his Royal Flush. Mel, it’s not big, and it’s not clever.

Matt Damon’s depiction of Mike McDermott, a poker player determined to beat his adversary Teddy KGB (played by John Malkovich) in the film Rounders, has a more generous helping of grit and realism. In this climatic scene, McDermott needs to win the hand to pay off his debts.

Don’t be fooled by the name, not all the fellas in this film were all that good; in fact, some of them were pretty bad. In this scene, we see Joe Pesci, playing Tommy DeVito, at his absolute best.

This film had to make our list thanks to its complete disregard for the rules of poker. This particular scene is a real favourite for that immortal line “I call… and I raise”. Umm, you can’t actually do both. So which is to be?

As you’ll probably know from first hand experience, not all poker players are quite as well as groomed as Mr Bond. What makes this scene so intriguing is the perception of glamour, when in reality most poker players online wear a dressing gown and a pair of odd socks.

A poker classic that features a high stakes game on a train. What more do you need from a Saturday afternoon? This particular scene is more about the cheating than the actual poker, but with Paul Newman and Robert Shaw at the table, who the hell cares?

Another film starring the legendary Paul Newman. In this scene he plays a mean hand of five card stud. Whilst certainly theatrical, this is one of the more accurate poker scenes you’ll see on the silver screen, but keep your eyes peeled for his bluff face – not too sure what’s going on there.

If you want to see a bit of tension at the table, look no further than this opening five card lowball scene. Despite being shot nearly 40 years ago, this scene perfectly captures the California card room subculture and the characters that can be seen sitting around poker tables on any given night.

‘Yours Sincerely’ – The Breakfast Club At 30