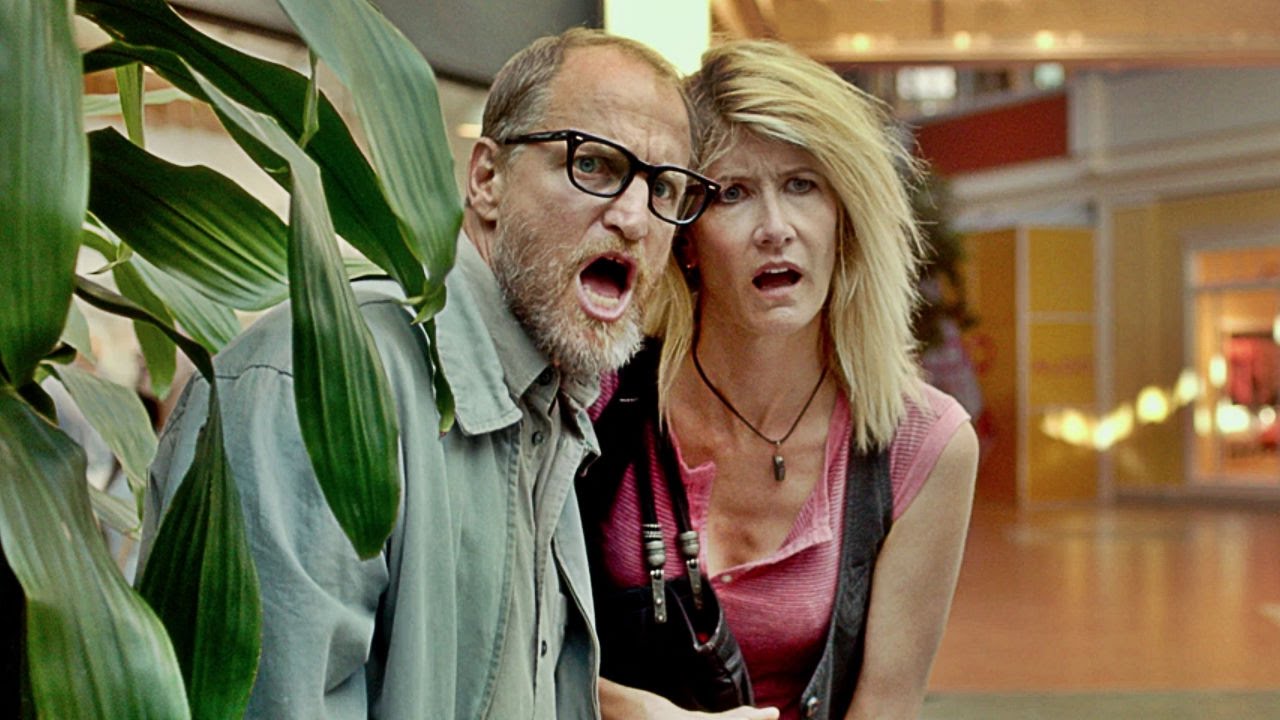 The small-scale version of Robert Redford’s Park City Utah film festival flies into London again this week, showcasing some of the best independent filmmaking from around the world. With over twenty feature and short films screening over four days, Picturehouse Central in London will play host to industry insiders, critics, and the film-loving general public. Here’s our pick of the programme showing from June 1st to 4th – you can still grab tickets for some showings here.

Director Bryan Fogel couldn’t have known what he was about to discover when he set out to make a film about doping in sports. Icarus charts a global story of deceit, corruption and scandal that leads all the way to Olympic gold. It picked up the Orwell award at Sundance 2017, and whether you’re a sports fan or just curious about the scandal that rocked the world, Icarus is sure to keep you riveted.

Perhaps taking cues from previous Sundance hit Robot and Frank, Marjorie Prime examines the relationship between humans and technology in a not-too-distant future. Geena Davis plays Marjorie, an 86-year-old who has a robot companion in the likeness of her husband in his youth, played by Jon Hamm. He’s programmed to recall her life story back to her, but perhaps some things are best left in the past. Winner of the Alfred P. Sloan Prize at Sundance, it’s certain to get audiences thinking about the intersection of science and relationships.

Silicon Valley’s Kumail Nanjiani stars in this romantic comedy with a twist, which he also co-wrote alongside his wife Emily V. Gordon. The blossoming relationship between Kumail and Emily is interrupted when Emily falls ill with a mysterious affliction, and Kumail must handle the situation alongside Emily’s parents. It’s based on their real-life courtship, and took home an audience award at South by Southwest earlier this year. Zoe Kazan stars as Emily alongside Kumail, whilst Holly Hunter and Ray Romano play her parents Beth and Terry. The Big Sick has received overwhelmingly positive reviews so far, and is certain to put a spin on the rom-com genre.

Perhaps the most hotly-anticipated ticket at Sundance London, A Ghost Story is David Lowery’s follow-up to Ain’t Them Bodies Saints, reuniting him with Rooney Mara and Casey Affleck. The trailer was weird and heart wrenching in equal measure, and although we don’t know much about the film’s plot, it’s billed as being the story of a ghost and the house he haunts.

Matt Bomer ditches his clean-cut look to play a father who sets out on a hunting expedition in the Montana wilderness with his teenage son in this thriller, which receives its European premiere at Sundance London. The pair initially struggle to connect, but a terrible incident quickly changes everything.

Former Daily Show correspondent Jessica Williams stars in her first leading role as Jessica James, an aspiring playwright trying to get over a difficult break-up. She soon meets Boone, a recent divorcee played by Chris O’Dowd, and the pair strike up a friendship. This is the second romcom showing at Sundance London, and Williams has received praise for her performance.

Adapted from the graphic novel of the same name by Daniel Clowes, Wilson sees Woody Harrelson play the eponymous character, a middle-aged curmudgeon who discovers he has a teenage daughter. He reunites with his ex-wife, played by Hollywood favourite Laura Dern, and attempts to bond with the child he never knew he had. Director Craig Johnson is best known for his 2014 black comedy The Skeleton Twins, and if Wilson is anything like that, it’ll be a great watch.

Related Topics:Sundance London
Up Next

Quiz: How Well Do You Know Marvel Movies