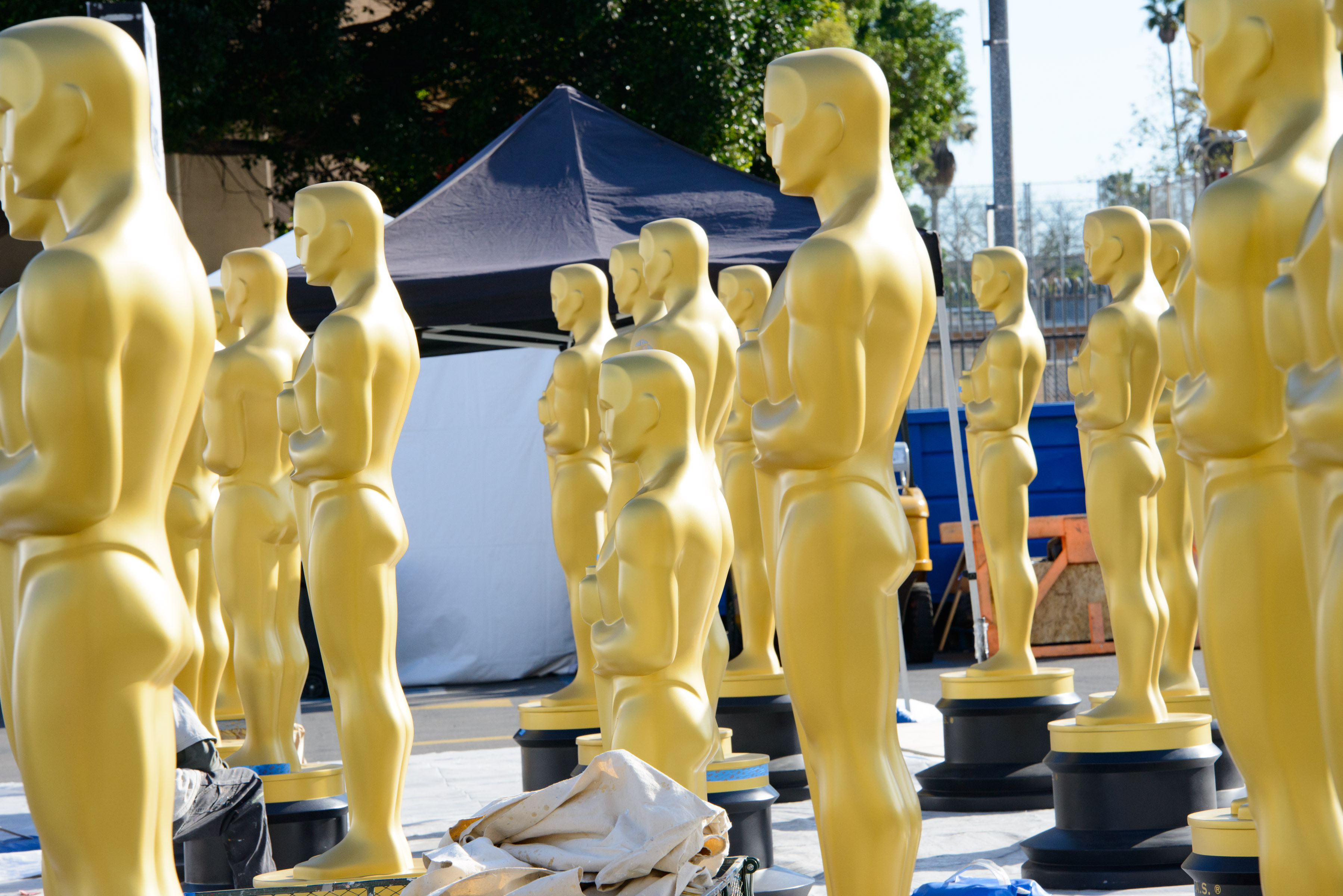 Let’s start with a few basic issues before we look at possible changes:

Movies are about fantasy. They star impossibly attractive people (or highly charismatic ones if they’re not physically attractive). They are set in unreal worlds. Even in ‘social realism’ movies the drama is heightened, the language and behaviour of the characters is exaggerated.

In short, movies are NOT real life.

We respond to them not because the actors look and sound like us but because we relate to the emotions they experience.

We love The Wizard of Oz not because we sing and dance in our daily lives and can follow the yellow brick road to a magical land but because we understand Dorothy’s yearning for something ‘more’ and her eventual realisation that ‘there’s no place like home.’

Films about ordinary lives and the struggles of every conceivable minority group in the world are called documentaries. Movies are not documentaries.

Awards are prizes given to the best. They are merit based. Since movies are not sport where rivals can fight to the death, someone has to decide who is the best. Demanding that someone declare you the best when they simply don’t think you are is stupid. It’s like demanding that someone be your friend even if they don’t like you.

The Oscars are about movies, accomplishment, movie stars, glamorous clothes and entertainment. They are not meant to be about identity politics, political agendas, platforms for lecturing the world about grievances. Ratings were low for the show last year. They will be lower still in future years if the Academy panders to divisive political agendas.

Here are some necessary changes the Oscars should make:

Cut the ceremony down

Drop the categories viewers don’t care about: sound editing, sound mixing (sorry guys, we know you’re very important to a movie and very talented but sadly no one knows the difference or cares), short animated whatever, 5 dullest songs, live action short whatever, editing ( same as for the sound guys). Even hair and makeup and costume design can go. There’s a technical categories ceremony, put them all there.

Best comedy performance. Best blockbuster/ box office hit over – hundreds of millions of people watch movies like Star Wars, The Dark Knight et al but the Academy resolutely refuses to recognise them. Even extending the best picture list to 9-10 films was half hearted. A proper category would help ratings too.

Curb the campaigning before the ceremony

It’s getting ridiculous. Either your film/ performance is good enough or it isn’t. Filmmakers and actors aren’t politicians running for office. Let the work speak for itself. Disqualify anyone who campaigns for a nomination. Once the nominees are announced, allow one week of active campaigning and that’s it.

Have the awards shortly after the submission date

Hopefully this will cut out the dozens of awards ceremonies that litter the awards calendar currently. There are just too many awards shows in the build up to the Oscars. By the time we get to Oscar, there are no surprises left because we’ve seen the same winners honoured time and again making the same speeches over and over.

This year has been particularly tedious with the political ‘outrage’ being trotted out at every single ceremony. It’s taken coverage away from the films and the winners.

Have 2-3 major media outlets on the red carpet only. Let them interview the nominees properly. At present we have hundreds of outlets asking stupid questions.

Stagger the arrival of the stars. Currently the C-listers arrive early, hog the screen for hours and the big stars we actually want to see arrive 10 minutes before the ceremony starts and we get a 5 second flash of them before they rush in.

Inside, don’t just use the orchestra to cut off long winded speeches by winners, actually threaten to usher off anyone who starts to reel off thank-you’s to people the audience doesn’t know or care about.

Do the same to any winner who uses the podium to push a political agenda.

Sara Bareilles to Deliver ‘In Memorium’ Performance at 89th Oscars