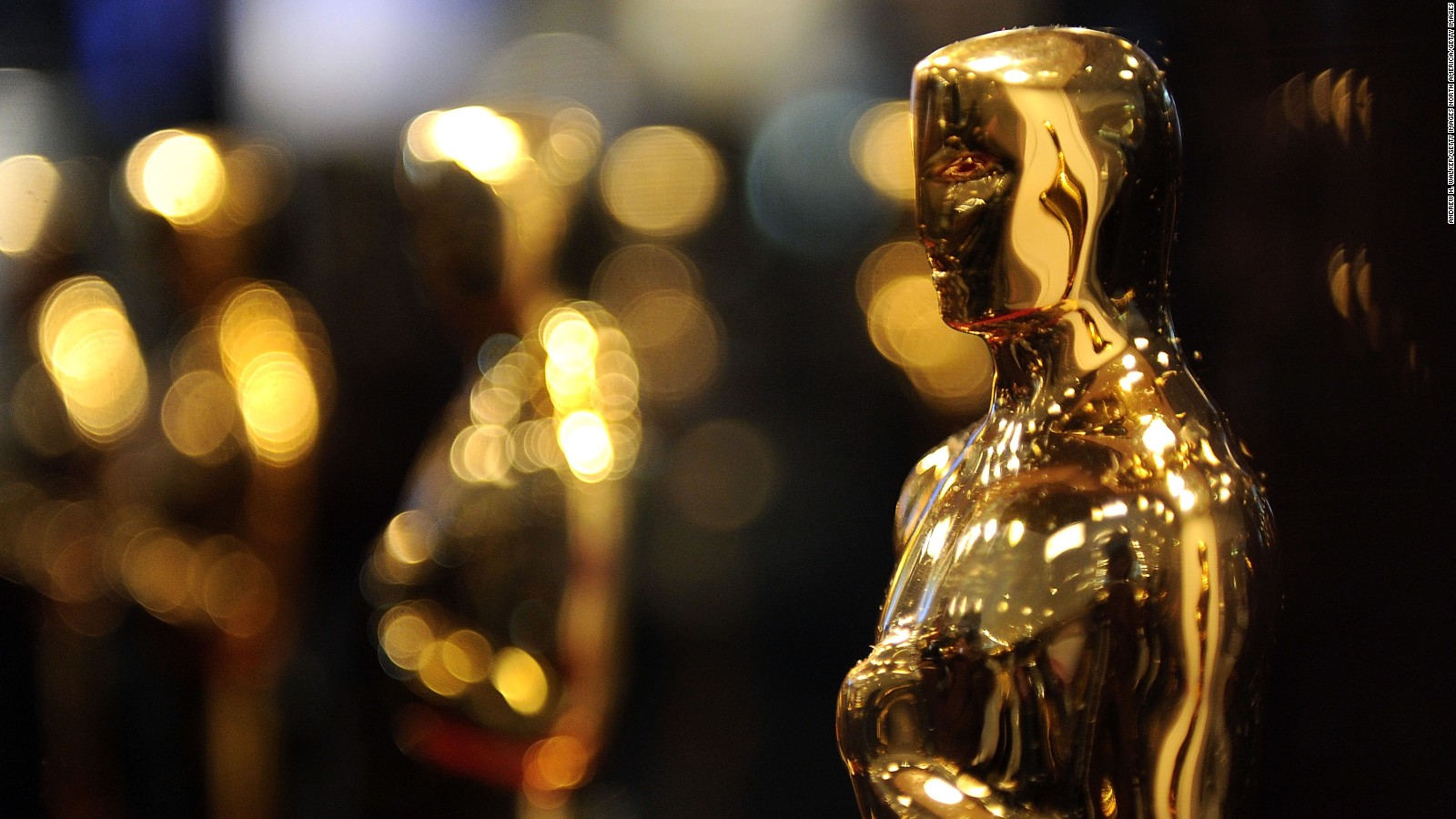 Over the years there have been a number of shock winners at the Oscars. In this feature we take a look at five of the most unexpected winners. Will there be a shock winner at this years awards? You can find all the latest odds on the winners at Sports Betting Dime 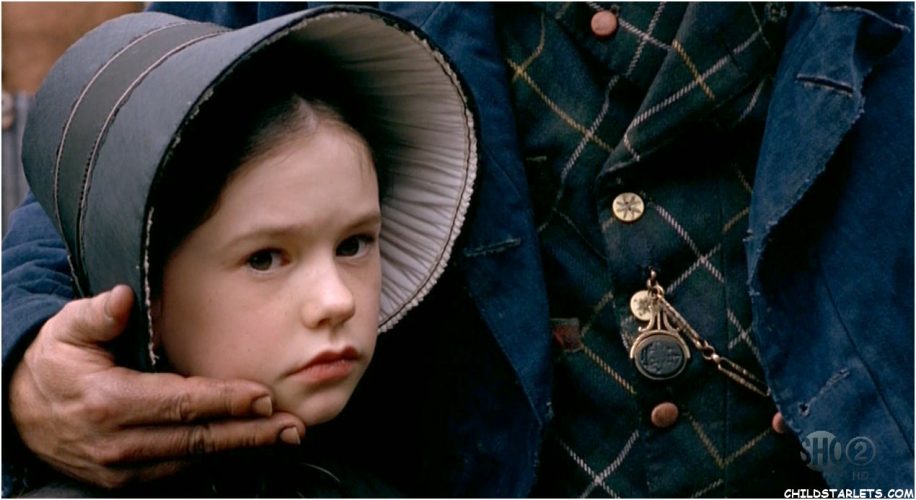 Anna Paquin had little to no acting experience when she beat 5000 other contenders for the role of Flora McGrath in The Piano. Not only this, in 1993 Anna became the second youngest ever academy- award winner, aged just 11. She fended off competition from the likes of Winona Ryder, Emma Thompson and Rosie Perez to take home the award for Best Supporting Actress. It came as such a surprise that Anna could barely get the words out for her acceptance speech!

When Shakespeare in love beat Saving Private Ryan to the Academy Award for Best Picture in 1998, many still consider this the most shocking Oscar victory in the last 50 years. It seemed that Spielberg had a sure thing, and although he did take home the award for Best Director, Weinstein’s vigorous campaigning could be seen as the key to Shakespeare in Love’s success. As well as scooping Best Picture, it took home awards for lead Gwyneth Paltrow and supporting actress Judi Dench, despite the fact she was only on screen for eight minutes. 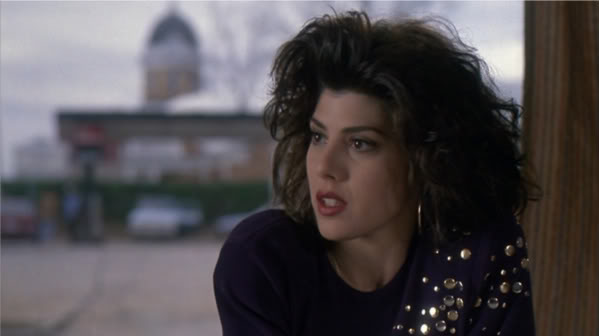 Following Marisa Tomei’s surprise victory over much more experienced and critically respected nominees (Joan Plowright, Vanessa Redgrave and Miranda Richardson) for her role in My Cousin Vinny, such was the shock that a rumour circulated that Tomei had not been the intended winner and rather the wrong name had been read out by the presenter. This has subsequently been firmly denied by the Academy. Although Tomei was undeniably brilliant in the film and went on to an esteemed career, Tomei admitted herself that she was confused about her win, possibly because comedic performances are not usually rewarded by the Academy.

Crash received something of a ‘poisoned chalice Victory’ when it beat contender Brokeback Mountain to Best Picture in 2006. The decision faced immediate public and online backlash and accusations of homophobia by the largely conservative Academy panel. Even presenter Jack Nicholson couldn’t hide his surprise, raising his eyebrows during the presentation and his offstage ‘whoah!’. Crash also took home the awards for Best Original Screenplay and Best Film Editing. 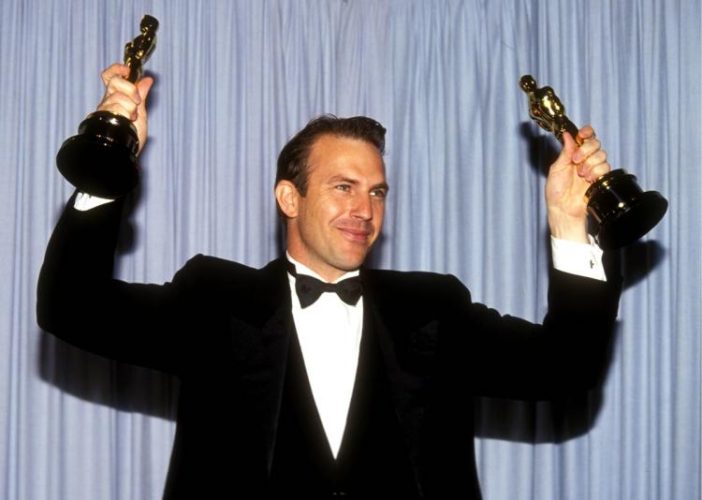 Martin Scorsese’s Goodfellas is widely regarded as a genre-defining classic, whereas Costner’s directorial debut of Dances with Wolves is considered heavy-handed, unrealistic and not to have stood the test of time. Yet in 1991 Goodfellas lost the prize of Best Director to Costner. It would take Scorsese another 16 years to be awarded the coveted Oscar, for his work on The Departed in 2006.