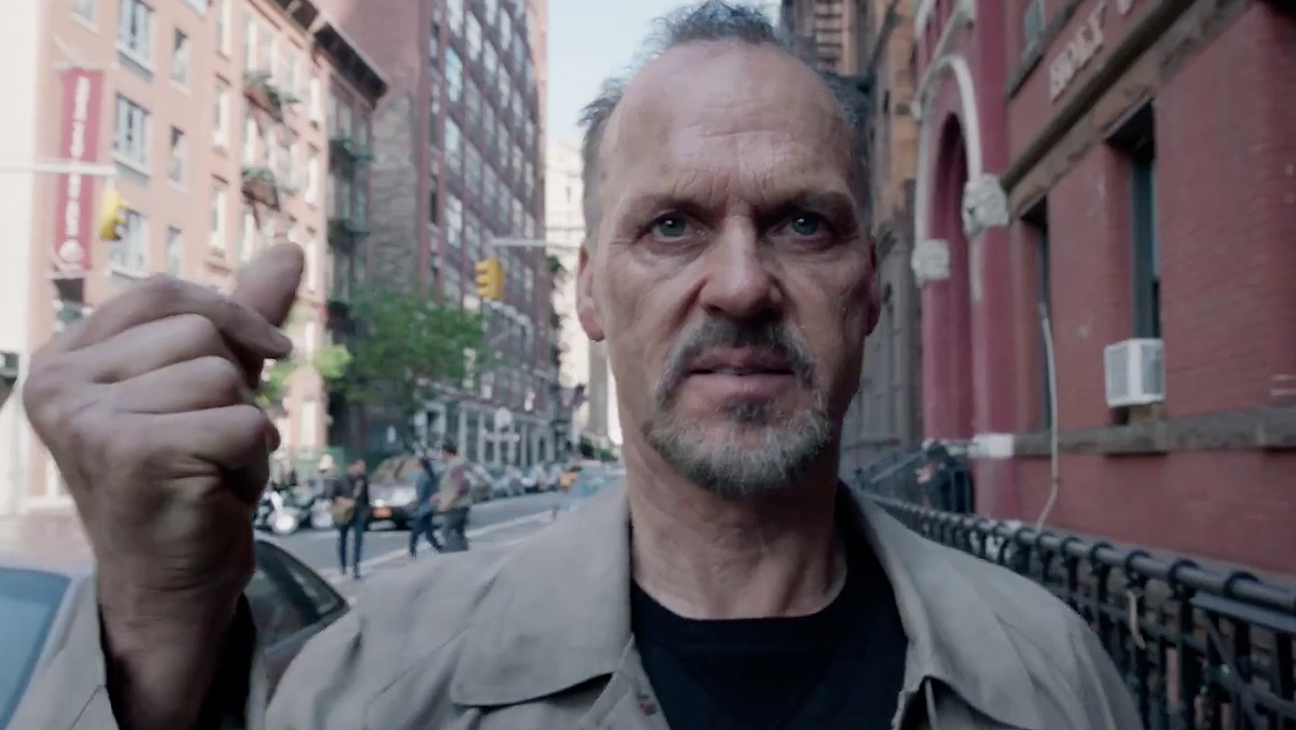 The Film Independent Spirit Awards are the most drawn out of the season. This year nominees will be announced on 22 November 2016, and we will bring you the full list right here, but the winners will not be revealed until Saturday 25 February 2017.

It is a well known tradition of the Spirit Awards to be the precursor to the Oscars, and it has a reputation for being a good indicator of the winners. However, there are some things you should probably know about them before you start pretending to be a smarty pants.

Not every Oscar contender is eligible

The most fundamental criteria for the Film Independent Spirit Awards is its definition of ‘independent’ and how it determines a film’s eligibility. In its official rules, it states:

Cost of completed film, including post, should be less than $20 million. Any variations are at the sole discretion of the Nominating Committees and Film Independent

The debate around whether budget is the main, and this case the only, means of segregating an ‘independent’ and ‘studio’ production is to be had another time, but this $20 million budget threshold will automatically eliminate many of this year’s contenders.

For example a Hollywood musical such as La La Land, with an alleged budget of at least $20 million, will not be eligible for nomination. The same can be said for Silence and Billy Lynn’s Long Halftime Walk, with rumoured budgets of $50 and $40 million respectively.

However, breakout critical hit Moonlight – made for a mere seven figure sum – will want to make the most of this platform, as will Manchester by the Sea. Both could guarantee recognition at the Oscars with a good showing here, and the path is wide open.

One of the more interesting caveats in the Spirit Awards is their marginalisation of documentaries and international films, which are restricted to their respective categories, as the below outlines:

a. A film in which U.S. citizens or permanent residents are credited in at least two of the following categories of responsibilities: director, writer or producer. This can be fulfilled by one person with multiple duties or by separate individuals; OR

b. The film is set in significant part in the United States and/or has significant American content.

In other words, films such as I, Daniel Blake which have an eligible budget are not accepted for consideration in the main categories because it is not considered ‘American’. As such, it could very likely be nominated in the international film category, but don’t expect to see it anywhere else.

They are NOT a good indicator for Best Picture nominees…

There is a definite but not substantial correlation between the Spirit Best Film nominees and the Academy Award for Best Picture.

What this suggests is pretty much what we would expect from an awards that recognises the ‘indiewood’ sector of Hollywood and nothing more. There is some overlap, but the weaker Spirit contenders will give way to bigger studio productions at the Oscars.

…but they are getting better at predicting the Best Picture winner.

Though historically they are a weak indicator, things have changed recently. Four of the past five Best Film recipients followed up with an Oscar the next day – Spotlight, Birdman, 12 Years a Slave, and The Artist.

This may seem surprising considering the unconvincing link between the nominees, but actually what this suggests is a common middle ground between Hollywood and the independent markets. Though their slates are driven by scale and by size, filmmakers on all rungs of the slippery industry ladder have shared markers of quality, a shared sense of what good looks like.

What this means is, though the nominees generally tend to differ, because the best movies of the year are commonly seen to be character driven dramas over effects driven studio pics, there is a strong correlation, at least for the time being, between the best film recipients of both awards.

Unlike most of the big film awards, there is no elite panel of filmmakers, critics or experts telling us what the best movies are. The Spirit Awards are all down to you and for less than $100 per year you can buy membership to Film Independent which includes voting rights to the Spirit Awards.

So if you want to make your mark on awards season this is the platform to do it. Simply CLICK HERE and follow their instructions*

*we have no affiliation to Film Independent