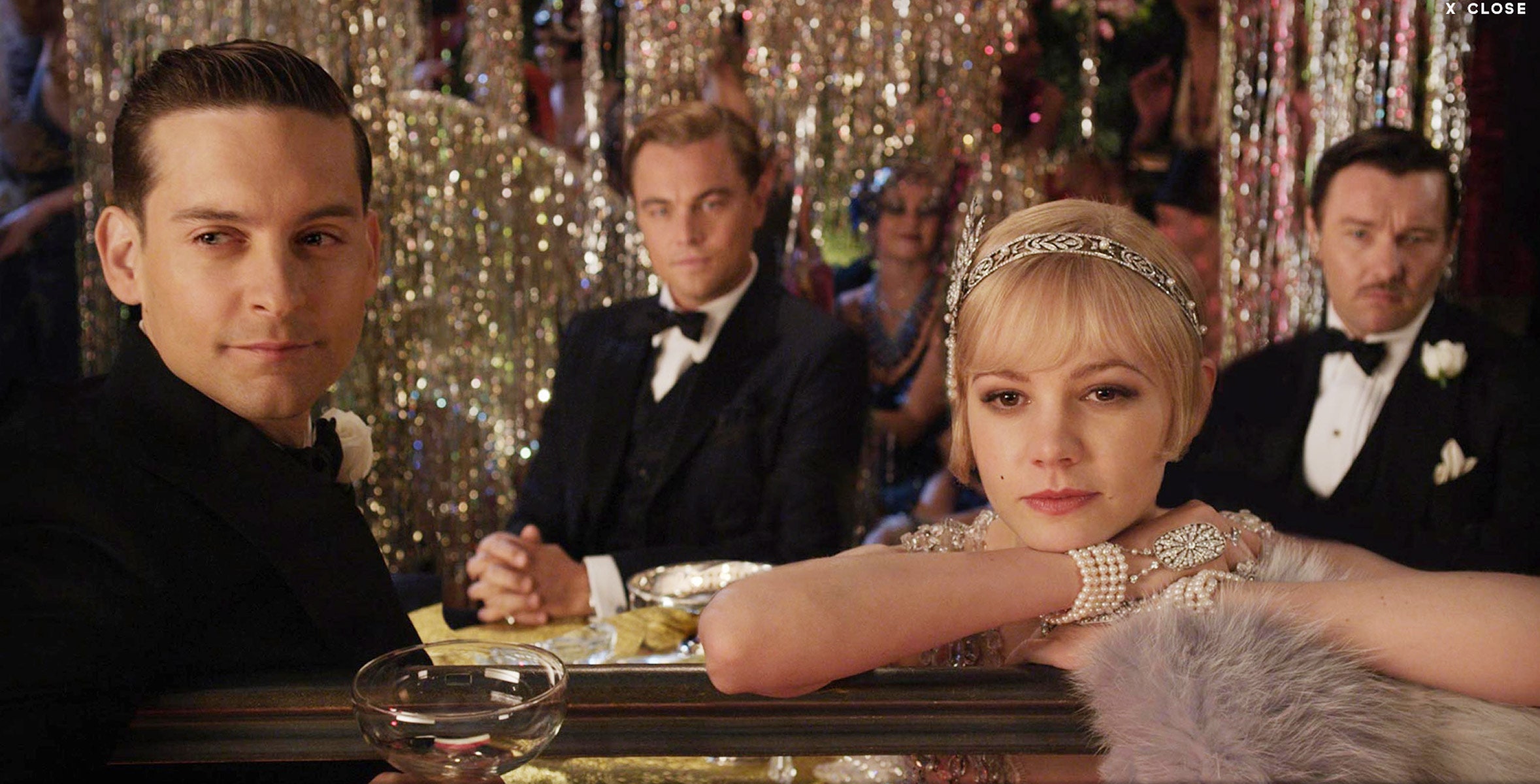 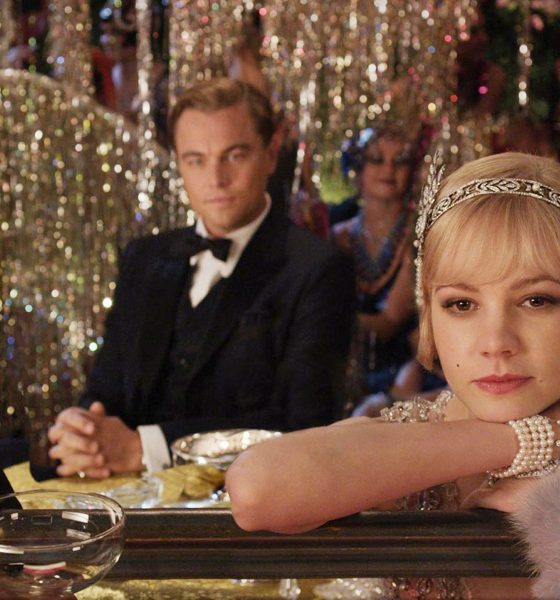 5 Pieces of Jewellery You Need for a Great Gatsby Party

In 1925, F. Scott Fitzgerald published The Great Gatsby, and in the 96 years since, the novel has been a huge influence on popular culture. With the 2013 release of the film adaptation starring Leonardo DiCaprio and Tobey Maguire, the passion for this Jazz Age icon was renewed, and Gatsby parties are still a great way to memorialise a time of frivolous grandeur and luxury.

If you’re thinking about your own Gatsby party, or you’ve received the mysterious invitation to one, here’s the jewellery you’ll need to ensure you catch the eyes of those around you.

An all-too-forgotten piece of jewellery, the brooch is an essential for anyone trying to capture that 1920s style. Art deco brooches, with symmetrical, geometric patterns and lots of sparkling gemstones are the way to go if you want to be Gatsby-ready.

Diamonds and pearls are the typical go-to gemstones for Art Deco fashion, with white metals like platinum and white gold being popular, creating a white-on-white effect that exemplifies the era. Duette brooches, sometimes called clip brooches, are a great way to encapsulate the time period, as they fell out of popularity shortly after the Art Deco period, making them the perfect brooch to choose.

There are a few directions to choose from when it comes to Art Deco themed necklaces. There are close-sitting chokers, usually made with pearls, diamonds, or lace, and there is the exact opposite: sautoirs. A sautoir necklace is a type of necklace that extends far beyond the average length.

Sautoir necklaces were designed to compliment the drop-waist dresses that were popular in the early 20th century. They often went as low down as the hips or even reaching the thighs, usually featuring a plethora of pearls, usually in a strand formation. Sometimes, the end of the sautoir would feature a pendant which could usually feature pearls or diamonds.

The concept of cocktail hours was born in the Gatsby era. Despite the prohibition laws, citizens were drinking alcohol at Speakeasies all over the country. Women, particularly women in their 20s, had attained financial independence for the first time in Western history, having jobs and often housing of their own.

The cocktail ring, therefore, was created to suit the needs of the independent young woman who wants to celebrate her financial successes. Oversized, coated in gemstones, and deliciously over-the-top, cocktail rings are a must-have for anyone wanting to turn heads at the Gatsby party.

Although women had more independence and freedom than ever, there were – of course – still hardships and judgements they had to face. One such hardship was that, in certain circles, it was considered unattractive for women to wear watches. The ridiculous reasoning behind this is that supposedly if a woman was being conscious of the time, it must have been because she was up to no good.

This mode of thought was already outdated in the 1920s, but as a result of it, diamond cocktail watches were often designed with covers that could close over the watch face, appearing like a diamond bracelet. Definitely worth checking out for the Gatsby party-goer.

Earrings are an essential piece of any party outfit, and this is no less the case for a Great Gatsby party. A lot of earrings from this time period are clip on earrings; at the time, many women did not wish to pierce their ears as piercings were often associated with sailors and prostitutes.

Instead, clip on earrings with diamonds, pearls, and platinum were all the rage. Dangling earrings from this time often feature strands of gemstones, with a focal stone at the lobe of the ear. Other popular designs include symmetrical patterns of interlocking shapes. The biggest emphasis for earrings is that they have to cast a lot of light with their shine and sparkle.

And there you have it. Put these factors together and you’ve got the most dazzling jewellery setup for a Great Gatsby party, whether you’re the enigmatic host or one of the lucky champagne-guzzling guests. Just make sure you don’t end up in a complicated love triangle that spans decades of lovelorn confusion…

Related Topics:The Great Gatsby
Up Next