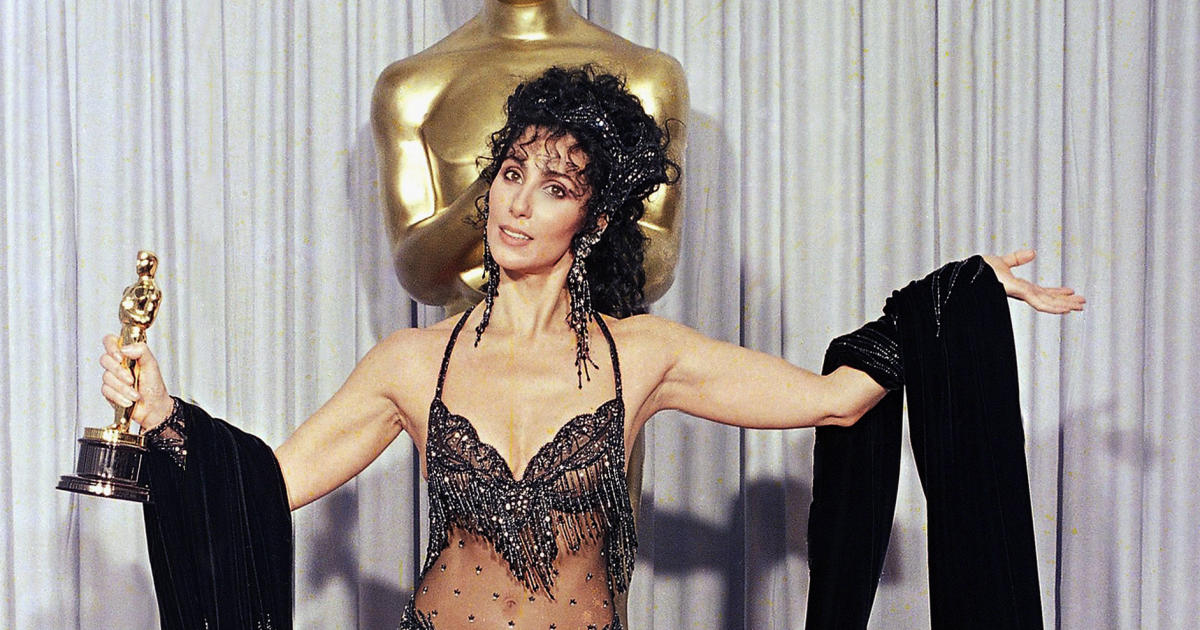 Music stars from Elvis to Rihanna have tried their luck on the big screen. Just as every lead singer of a successful band thinks he or she can make it big as a solo star, anyone who can pout winningly in a music video thinks they can carry a multi-million dollar movie. Some succeed, more fail.

There are success stories – Olivia Newton John was a bland, middle-of-the-road singer who represented Great Britain at the Eurovision Song Contest and would be largely forgotten now if she hadn’t been immortalized on the silver screen as Saaaaandy in the phenomenally successful Grease.

Whitney Houston was a huge star already but enjoyed her biggest success with The Bodyguard which also gave her a signature song, Dolly Parton’s ‘I Will Always Love You’. Parton herself enjoyed much success with the movie Nine to Five which is now being turned into a big theatre musical. Justin Timberlake held his own in David Fincher’s award winning The Social Network and Blondie’s Debbie Harry went back to her brunette roots to take roles in arty films directed by the likes of David Cronenberg.

Diana Ross was Oscar nominated for the biopic Lady Sings The Blues. While the jury is out on David Bowie’s actual acting talent, he was critically acclaimed for The Man who fell to Earth and won a Saturn award as best actor for it. He also played The Elephant Man on Broadway to good reviews and of-course is loved by generations of children in Labyrinth. 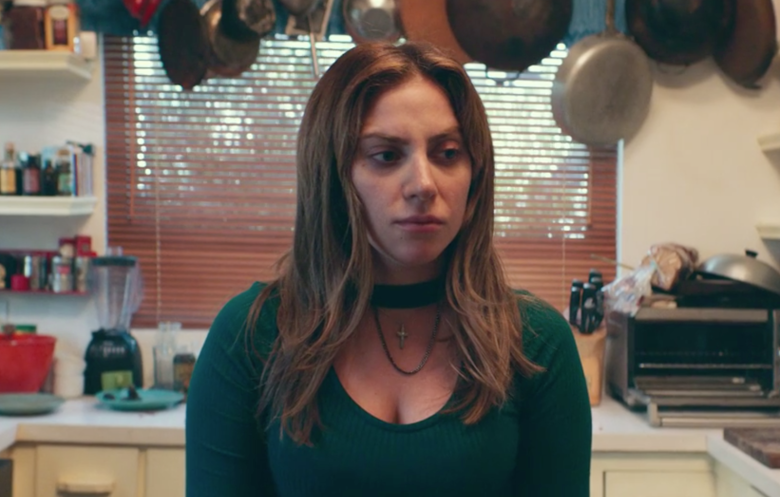 Golden Globe and BAFTA nominated for her role in A Star Is Born, Lady Gaga’s stirring performance as Ally has earned her far more than just award nominations, it’s cemented her reputation as a real all-round talent. Most people forget that she’s already a Golden Globe-winning Actress – for her role in American Horror Story.

She’ll be hoping to add an Academy Award Best Actress nomination and potential win (if some predictions are correct) to her acting resume. 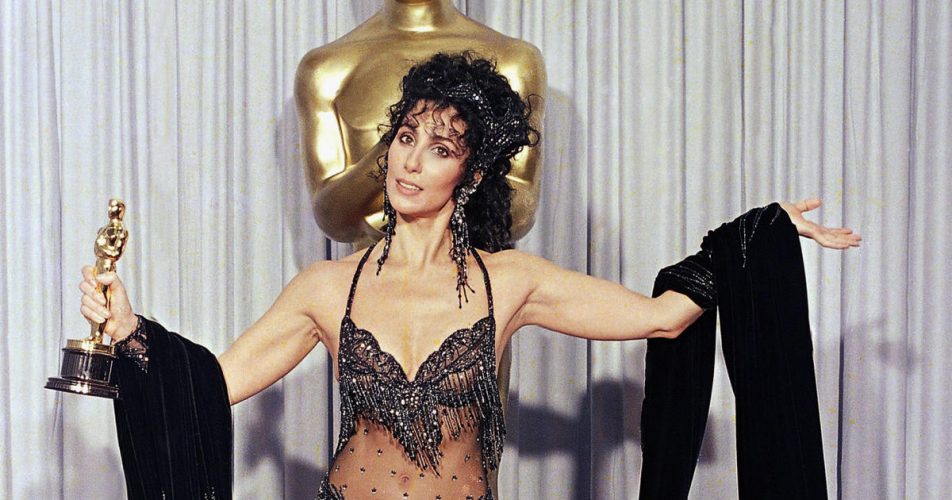 Although we now see Cher as an entertainment polymath, she started very much as a pop-star in the 60’s with then husband Sonny Bono. Her acting career has been a good one. Most recently seen in Mamma Mia 2, she has held her own against the likes of Meryl Streep in Silkwood (where she was Oscar-nominated in the Supporting Actress category) and was very moving as the mother of a boy with a disfigured face in Mask. However, she then won the Best Actress Oscar for Moonstruck. She also deserved another award for collecting the Oscar in the most outrageous outfit the Academy has seen! 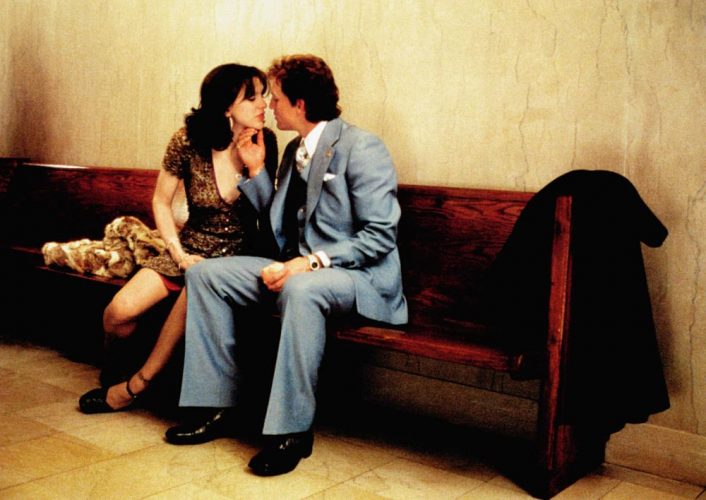 The wildest woman in rock, lead singer of the band Hole, Godsend for gossip pages and widow of Nirvana’s Kurt Cobain, Courtney Love almost got the role of Nancy Spungen opposite Gary Oldman’s Sid Vicious in the punk biopic Sid and Nancy but it was in The People vs Larry Flynt opposite Woody Harrelson that she established herself as a credible acting talent, earning herself the Golden Globe nomination for Best Actress – Drama. She did win a number of Critics Group’s Best Actress award though. 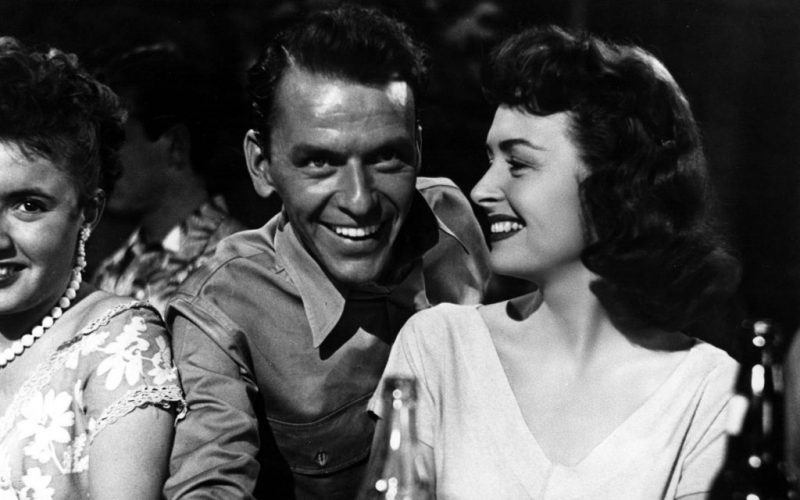 Ol’ blue eyes may often be referred to as a crooner but he was the prototype for today’s popstars. Unlike Elvis who believed he was typecast in the 32 frothy and largely forgettable films he made, Sinatra developed a serious and respectable filmography including Guys and Dolls opposite Marlon Brando and the classic High Society. But it was for From Here to Eternity that he won a Best Supporting Actor Oscar 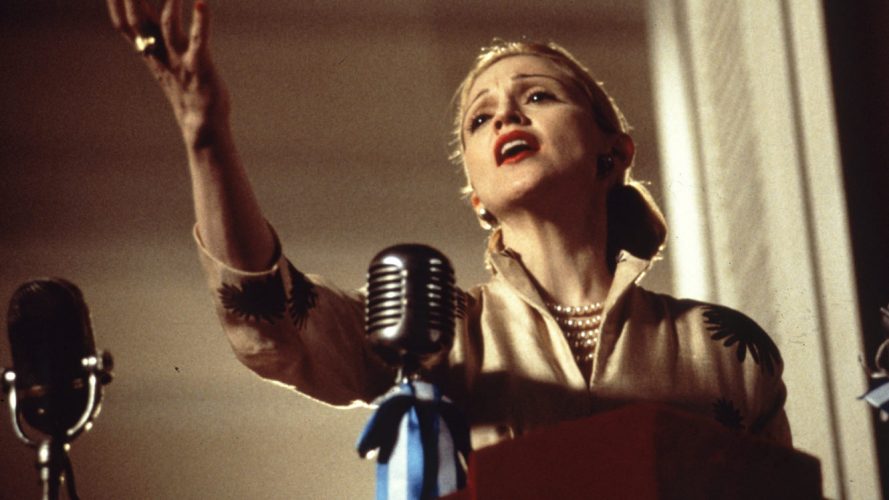 Yes, Madonna. Although her acting ability is much derided, she commands attention in the offbeat Desperately Seeking Susan and is good in a supporting role in the late Penny Marshall’s A League of Their Own. Every actress in Hollywood wanted the role of Evita in the film version of the hugely successful stage musical, including Meryl Streep. Madonna got it and she took home the Golden Globe that year for Best Actress in a Musical/Comedy