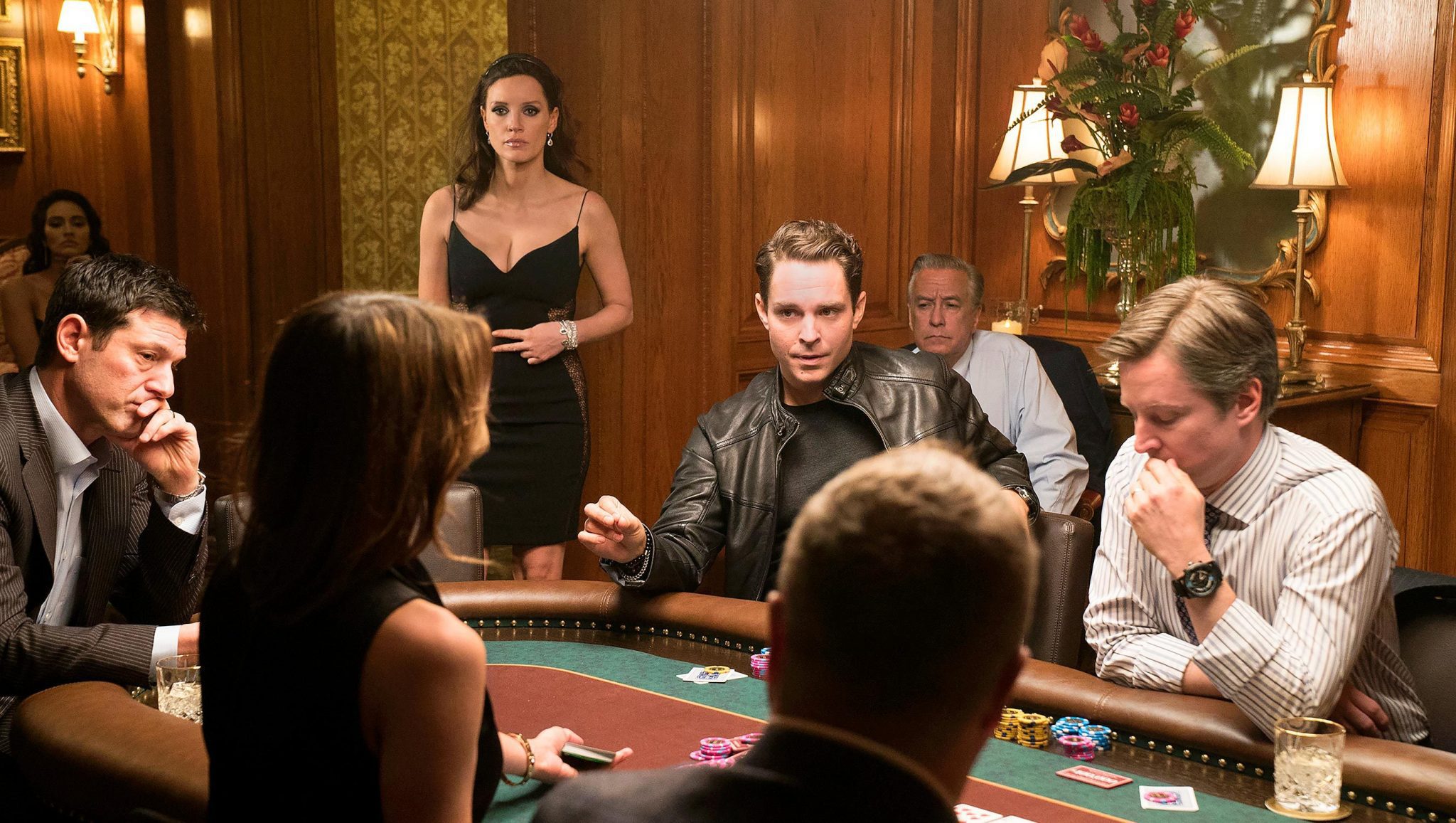 5 Classic Casino Scenes Which Ended Up Defining The Movie

Casinos are glamorous, exciting places, which makes them tempting backdrops for movie scriptwriters to weave thrilling tales. Some cinema classics such as Ocean’s Eleven (2001) only really use the casino as a backdrop to the wider story (in this case, a heist). Other movies however weave the gambling action into pivotal scenes which end up making the film so memorable.

Whether they provide major plot devices, heart-stopping action or just some light relief, here are 5 casino movie scenes which ended up defining the films in which they appeared.

This modern-day classic successfully rebooted the Bond franchise, and the poker tournament between Daniel Craig’s 007 and Mads Mikkelsen’s Le Chiffre is the highlight of the movie, as they compete for a pot of over $100 million. The steely-eyed poker faces of the two stars are the equal of any scene in movie history, and Bond’s friend Mathis plays a good side role of explaining what the hell is going on to the non-poker fans.  There are tells, bluffs and counter-bluffs aplenty, with Le Chiffre employing bleeding eyes, asthma inhalers and much chip-fondling to try to throw Bond off the scent.

The producers of this low-budget, high-stakes thriller somehow managed to pull together the very best acting talent in the UK. John Hurt, Tom Wilkinson, Ray Winston, Steven Berkoff, Stephen Dillane and Ian McShane all feature in an outrageously funny 3-minute roulette scene, which has more X-rated language than a whole season of Game of Thrones. A brief trip to a London casino captures perfectly why you should never play while drunk or use a ‘double-or-quits’ strategy.

This one is so fresh we can’t even find a clip on Youtube. The real-life tale of Molly Bloom, an injured Olympic skier who moves to Hollywood and starts her own underground high-stakes poker room wowed audiences recently thanks to the standout performance of Jessica Chastain in the titular role. What makes this film so educational for poker fans and novices alike is the running commentary that Molly gives about each game, along with very helpful diagrams (thanks, Aron Sorkin). The scene where consummate professional Harlan Eustace visits her poker room is destined to become seen as a classic poker tutorial in the future. It shows even an experienced pro can be bluffed by a novice, and how going full-tilt can turn you from hero to zero overnight. Molly’s Game is out on DVD on April 18th and is a must-buy for any poker fan.

This is the poker classic which introduced a million young men to the Texas Hold’ Em variant at the turn of the millennium, as it popularized the notion that with enough math and human psychology, you could become the next poker star. In truth, the film is surprisingly flat, but is bookended by two extremely tense poker games featuring a young Matt Damon against the best Russian card shark in New York City. John Malkovich produces one of his hammiest ever performances in the role of the tracksuit-wearing Eddie KGB, with a Russian accent that is thicker than a bowl of Borscht. What makes the final scene so fascinating is how Damon’s character exploits KGB’s Oreo tell to win the game and save his life. As Eddie screams at the end, “This son of beetch, all night he trep me!”

The Blackjack scene in Vegas Vacation (1997)

Many casino scenes in movies are literal games of life and death, for example, Rounders and Casino Royale. You wouldn’t expect anything like that from a National Lampoon’s film, and indeed, the blackjack scene from the Griswold’s trip to Vegas doesn’t start out that way. This being the unfortunate Clark Griswold, however, things soon take a bad turn, and the dealer tries his best to turn the situation into a fatal one. Anyone who has ever had a bad run of luck at a casino will know how poor Chevy Chase feels when he is down to his last five bucks.

Do you agree with our top 5? Do you think other scenes deserve to be on the list? If you get excited by gambling in movies, head over to Netentcasino.com for the best in movie-themed slot games.