Following the news that Todd Phillips was set to direct an origin story focusing on DC’s iconic villain The Joker, we take a look at five actors who could fill the role made famous by the likes of Jack Nicholson and Heath Ledger. 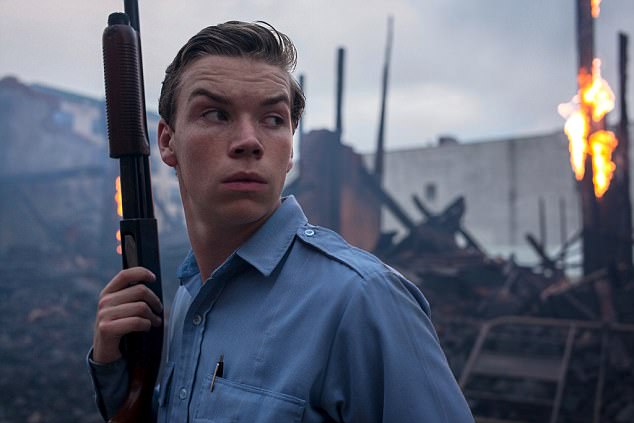 Poulter’s move from comedy to drama for Detroit has earned the young actor rave reviews. His talents would surely transition well into the role of The Joker.

He was also rumoured to be taking on the role of Pennywise in the upcoming ‘IT’ movie before eventually losing out to Bill Skarsgard. 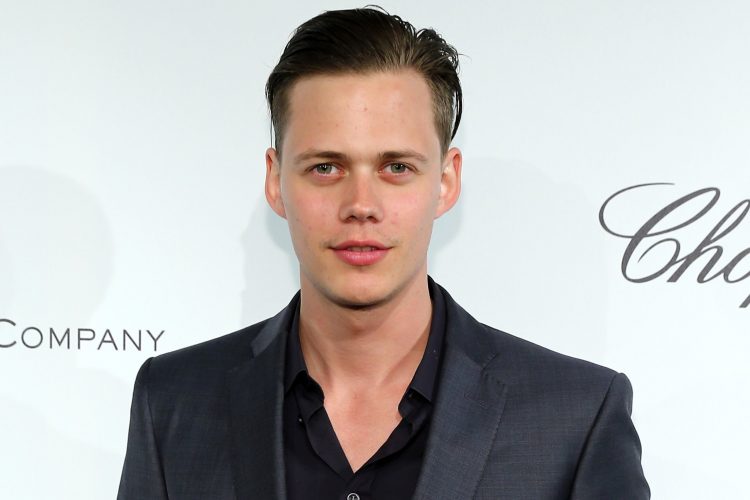 As if we planned it… Skarsgard is next up on the list of potential Jokers. As mentioned he has taken on the role of Pennywise in ‘IT’ and the role of The Joker would provide a similar opportunity to be weird and wonderful.

Skarsgard’s career has seen him branch into various genres, from period pieces to horror so a DC movie might be next on the cards. 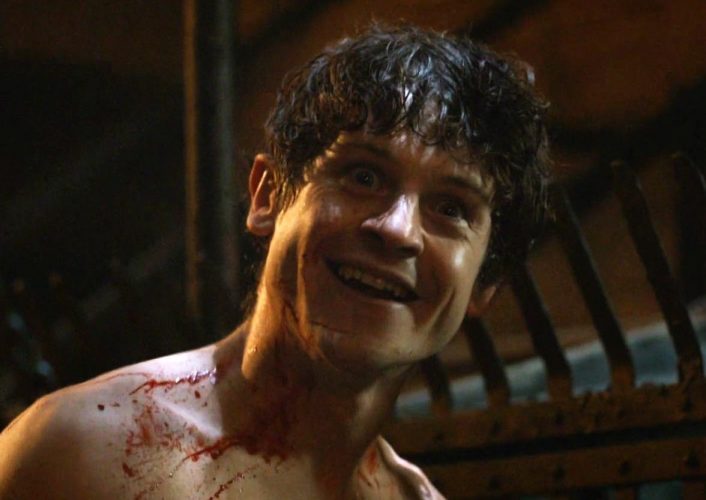 A little bit of a stretch seeing as he’s set to take on a role in Marvel’s ‘Inhumans’ but he’s certainly got the ability to play a deranged villain.

His character in Game OF Thrones, Ramsay Bolton, was one of the most sadistic and terrifying characters in recent TV/Movie memory so if the clown shoe fits… 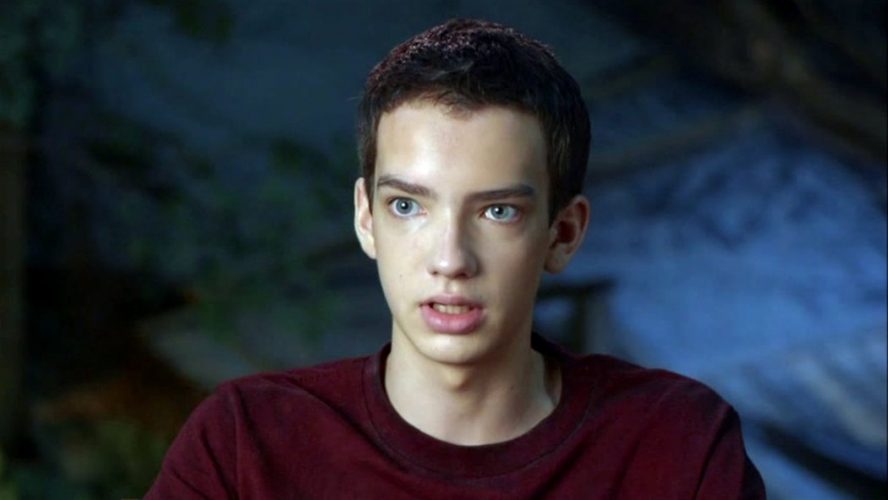 A large part of the decision when casting The Joker in an origin story is how far back do DC plan to go, McPhee is 21 at the moment and would be one of the younger options compared to the others on this list.

While his role as Nightcrawler in the X-Men franchise might affect his chances of being cast as The Joker, he would certainly be capable of delivering in the iconic role. 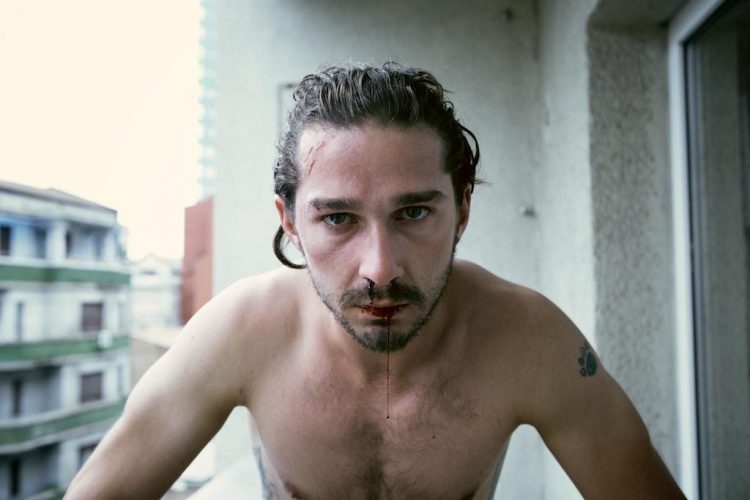 Shia LaBeaouf CAN be a good actor and while he often makes headlines for things other than his acting, he does have the potential to be a great Joker.

He would be one of the longer-odds to take on the role, but I’m sure crazier things have happened? I just can’t think of any right now…