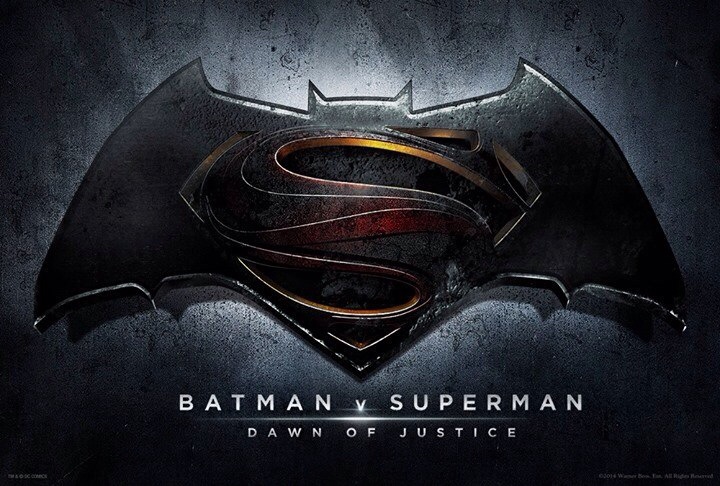 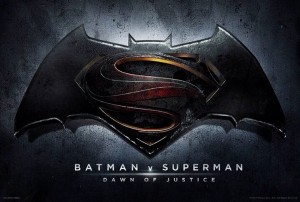 With Marvel currently holding the crown of superhero heavyweights, DC are perhaps in need of upping their game to compete with their rivals. So far all we know of the upcoming projects at DC and Warner Bros. are the Man Of Steel follow up Batman V. Superman: Dawn Of Justice and the Justice League movie, which are due for release in 2016 and 2017 respectively.

With that in mind, today I will present to you three movies I believe DC should look at making once the all encompassing Justice League movie has come to pass. Two are classic characters who deserve their own spin-off movie, while the other is a unique team of antiheroes who could stir up the status quo in the DC cinematic universe. 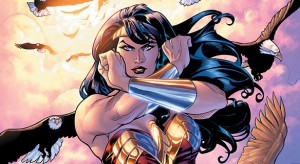 The character of Diana Prince, aka Wonder Woman, has been a notoriously hard nut for DC to crack. Several attempts have been made at bringing the character to both the big and small screens, including a failed TV show and a famous pitch by one Joss Whedon which was swiftly rebuked by a DC exec who was likely kicking himself once he saw Avengers: Assemble. Wonder Woman is however, the only member of the DC holy trinity (the other two being Batman & Superman) that hasn’t yet received justice on the big screen. It shouldn’t be that hard either, I mean if Marvel can make us believe in a Norse God who obtains his powers from a hammer, then surely DC can have us believe in a goddess based on Greek mythology?

With Gal Gadot taking the role of Wonder Woman in Zack Snyder’s upcoming Batman V. Superman: Dawn Of Justice, we will inevitably see her play the role again in 2017’s Justice League movie. So why not give her own movie, let us see what makes her tick and let’s get to know the Amazon Princess a little better. 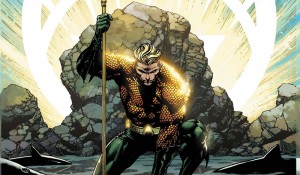 Oh I know what you’re all saying, who the hell wants to see an Aquaman movie? We all know Aquaman is the butt of the superhero jokes on Family Guy & The Big Bang Theory, but bear with me and I’ll explain why Aquaman is actually an excellent character. Aquaman’s origins, like many characters, has changed a little over the years, but to put it simply he’s a founding member of the Justice League (which DC should bear in mind for the future), and the King of Atlantis.

Aquaman, I’ll agree, is one character that it can be hard to take seriously but, done right, he can be an invaluable member of the DC cinematic universe. Also, who wouldn’t want to see Atlantis realised on the big screen? Especially if someone like Alan Taylor (Thor: The Dark World) was on board as director, the sunken city could be beautifully realised. Lets not forget that Aquaman has powers that rival those of Superman & Wonder Woman. Oh, and if anyone at the Warner Bros. offices is reading this then you could do a lot worse than casting Alex Pettyfer as the King of Atlantis. Pettyfer is ready for a big breakout role after proving himself in the like of I Am Number 4 and Magic Mike.

It should also be noted that if Universal are serious about getting a Namor movie out in 2016, then DC need to move fast on this one. 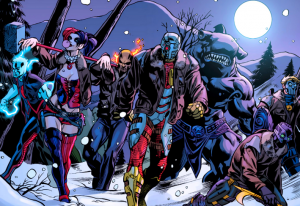 The Suicide Squad are a bit like DC comics answer to The Dirty Dozen. In so much that they are a group of convicted super villains and criminals who, in order to avoid jail time, serve the United States government as a Black Ops team willing to do the dirty work. Being Black Ops and being convicted super villains the Suicide Squad are expendable assets who can be used for whatever means necessary by the government.

This could bring into play a unique dynamic in the DC cinematic universe. We would we have a team of villains walking, seemingly, free throughout the world which would surely play up the moralistic heroes in the DCU. This could lead up to another Justice League movie where our heroes decide they’ve had enough and go head to head with this group of anti-heroes.

With a lineup consisting of the likes of Deadshot, Deathstroke, Jim Gordon’s son James, the Joker’s very own girlfriend Harley Quinn and the team headed up by Amanda Waller, we would have several characters who could also serve as connecting threads to the rest of the DCU.

One To Watch: Common People