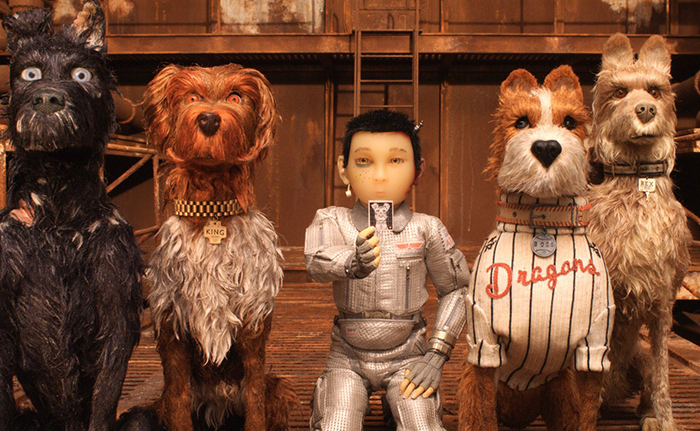 The Academy of Motion Picture Arts and Sciences, the organisation responsible for hosting and running the annual Oscars ceremony, has revealed a full list of the twenty-five films submitted for consideration and shortlisting in the Best Animated Feature Film category.

Five nominees will be shortlisted from the list, and submitted for final voting on the 22nd of January, 2019. As things stand, the submission list is arguably one of the weakest in modern memory, with Wes Anderson’s stop-motion feature Isle of Dogs and Disney Pixar’s CG animated flick Incredibles 2 the clear front-runners.

The 91st Academy Awards will take place on the 24th of February next year, at Hollywood’s Dolby Theatre.

Legendary Announces Live-Action My Hero Academia Movie In The Works