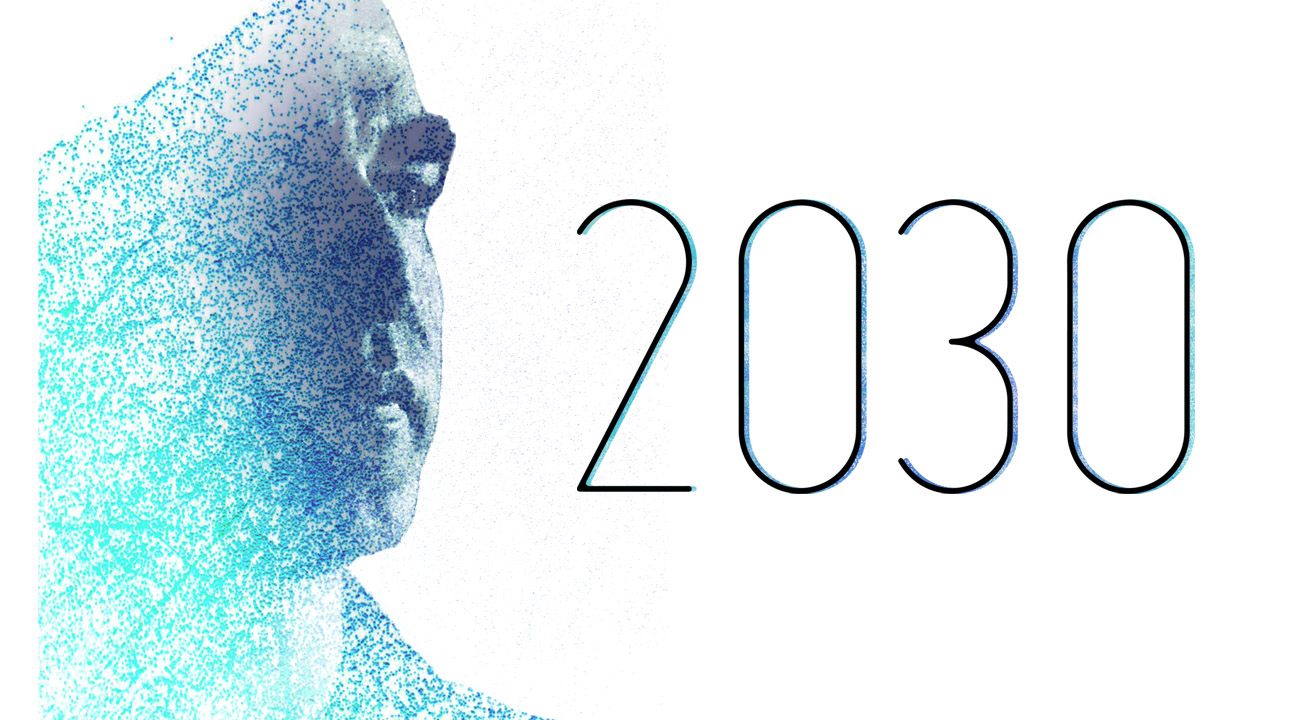 Fereidoun M. Esfandiary was a world-renowned author, futurist, and considered the father of Transhumanism. He accurately predicted, 3D printing, gene therapy, telebanking, and other marvels of modern technology before his death in 1999. By then, Esfandiary had changed his name to FM-2030 to signify his conviction that the future would usher in a “post-human” world where revolutionary technological advances would solve humanity’s most perplexing ills.

Before cancer stole his chance of seeing the world of 2030, FM turned to science to cryogenically preserve his brain for a future awakening.

Filmmaker Johnny Boston was only 10 years old when he first met FM, a meeting that evolved into a lifelong friendship. When Johnny learns years later that scientists are going to attempt the world’s first reanimation of a cryopreserved brain – that of his friend FM-2030 – he fights fiercely and with at times conflicting motivations for his own access to document the process. “2030” is that journey. Not quite a biopic or an homage or even a traditional documentary.

“2030” is an engaging docu-drama with thriller and sci-fi flourishes that seeks to answer the deeply philosophical question “What will it mean to be human when technology has finally given us a world where no one dies?”

About Random Media:Random Media is a media company that acquires and distributes films on a worldwide basis through movie theatres, digital, cable and satellite platforms, television networks and conventional brick and mortar retail stores.  Random Media’s extensive library includes such acclaimed films as The Landing, Killswitch: The Battle To Control The Internet, Fare, and the 2019 box office smash hit El Coyote.