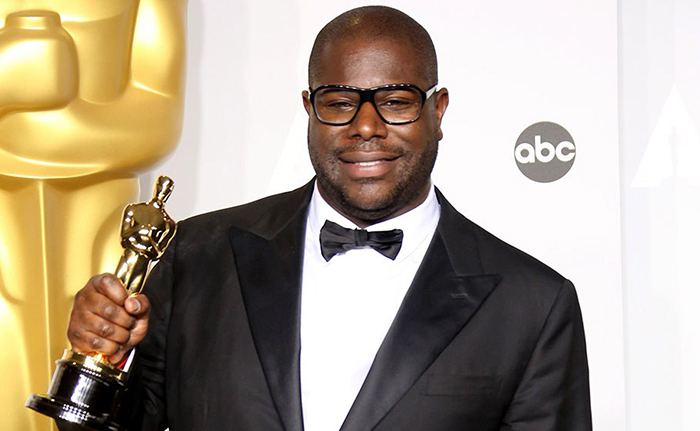 Where do you go after you’ve helmed a sex addiction drama, a harrowing tale of slavery, and a high-octane crime thriller? If you’re 12 Years A Slave director Steve McQueen, apparently, the answer is ‘a musical’.

Speaking on The Andrew Marr show yesterday, McQueen said: “I want to do a musical. I want to make myself happy. Right now, [the entire world] is dark, it’s heavy, there’s no ifs, buts, maybes about it, it’s so unsure and uncertain and I think I need to shake off the blues and make us all happy.”

The move would be a marked difference from the auteur’s usual output, and would follow Hollywood’s recent swing back towards the big-budget musical (with La La Land, The Greatest Showman, and A Star is Born all doing big business lately), which for years had been considered a dead genre.

The Oscar-winning McQueen struck an enormous multi-year overall deal with New Regency last year, which guarantees him an undisclosed number of ‘put pictures’ – industry speak for slated features at the director’s discretion. The first to come out of that deal is the upcoming Widows, starring Viola Davis, Michelle Rodriguez and Liam Neeson, and due for release in UK cinemas from tomorrow.