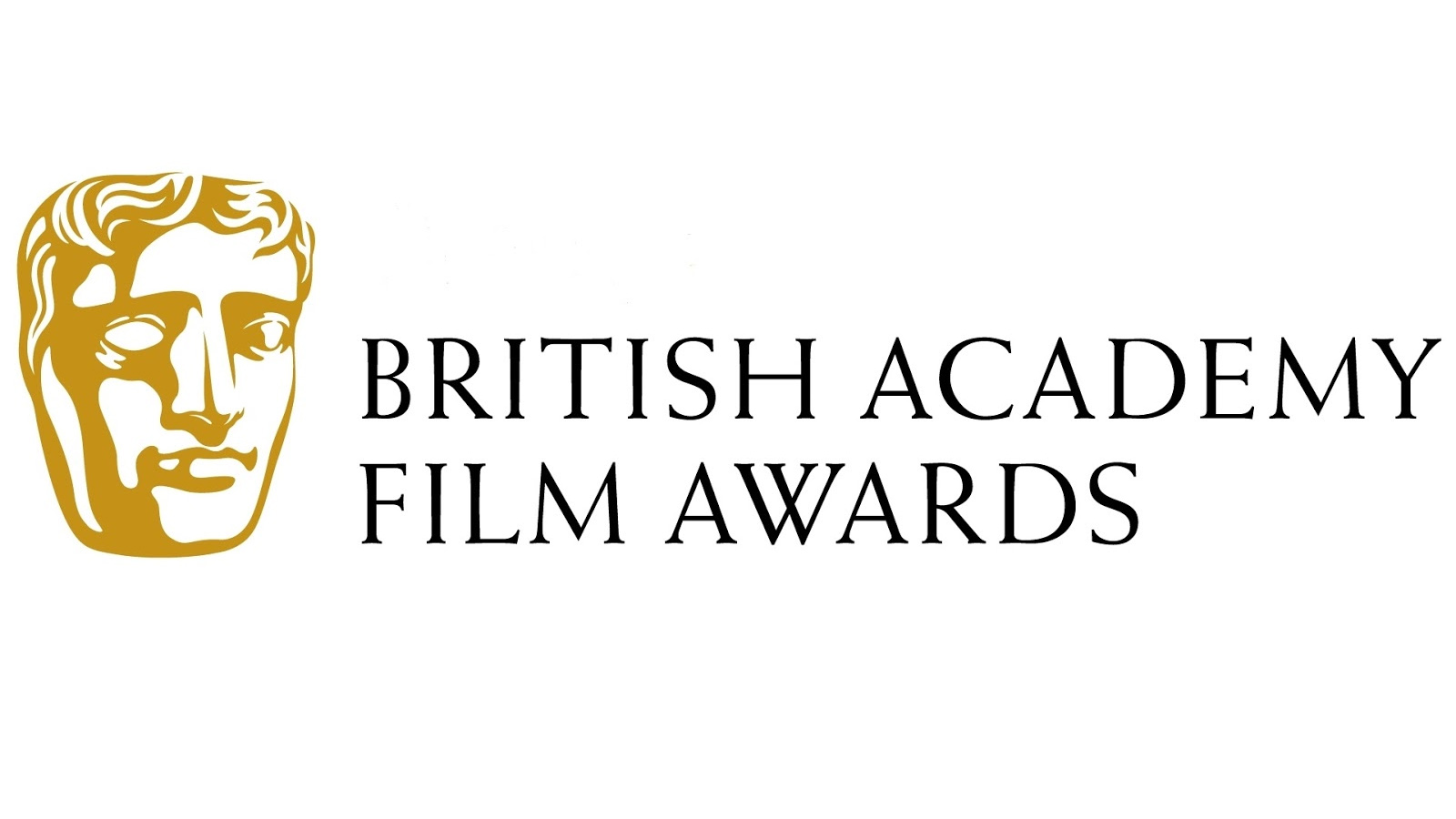 1. Glamour is best served hot. Ok, we didn’t get the usual sleet, snow or lashing rain at Sunday’s Baftas but it was so cold, a hurricane would have been quite welcome. The excitement of being swept away like Dorothy from the Wizard of Oz might have warmed us up. As it was, even the presence of Viggo Mortensen couldn’t heat up South Kensington.

While goosebumps and gorgeous gowns are not the best combination for the stars on the red carpet, at least they get to move. Press and fans are herded up and put in pens so full they make the rush hour tube seem like a picnic. While on the tube you only get people’s armpits in your face, on the Baftas red carpet you get that and a poke in the eye from the enormous camera lens of outer Mongolian state owned tv while you despondently ponder which of your digits you could reasonably do without if they drop off due to frostbite.

2. The fans are amazing. Some had queued for 3 days in the freezing weather just to catch a glimpse of the top of an A lister’s head over the cameras and phones held aloft by a 5 line deep crowd.

Not all the stars give back to these dedicated fans or the waiting media.While most will spend up to an hour doing interviews, signing autographs and posing for selfies, others flounce past as if they might catch something nasty if they linger.

3. This year the most exuberant fans were those waiting for Emma Stone and Emily Blunt. I chatted with a group of young girls who had made banners for both stars and declared they would cry, scream, faint (in that order) if either woman acknowledged their brightly coloured work. They had seen La La Land 9 times and The Girl on the Train several times and they had been up since the crack of dawn to get their place in the public pen. I really hoped, for their sakes that their idols would spot them and come and say hello.

I’m pleased to report that Emily Blunt was as charming and delightful as you would hope the new Mary Poppins would be. She not only spotted the girls’ banner but came over and posed with it and took a selfie with the group. When I spoke to the girls, they were still trembling with excitement and just a little weepy! Emma Stone was also very sweet and took time to sign and pose for photos. Likewise, Daisy Ridley and Nicole Kidman were also lovely with the fans. JK Rowling not so much. I will say no more.

4. Leonardo Di Caprio didn’t attend on Sunday but last year he proved he was the biggest star in the world. His appearance on the red carpet caused pandemonium. A woman near me surely burst a blood vessel or three as she flung her arms up in supplication to the heavens and cried ‘oh my God, it’s only fucking Leonardo DiCaprio!’And it was. There was no one who inspire that level of adulation this time and I do wonder who there is these days to take the place of such uber idols like DiCaprio, Pitt, Depp and Cruise who can appeal to global audiences of all ages.

5. If you’re going to be on the red carpet hoping to speak to a star or two, it’s best to do some research. Telling Daisy Ridley you loved her in Rogue One probably wasn’t the finest moment for the guy next to me.

Stephen Fry is a national treasure but even national treasures can get dusty. His schtick as host is getting too predictable: the velvet smoking jacket (a size too small), the flamboyant vocabulary, the over the top compliments for the Hollywood egos in the room, the smooching a star – we’ve seen it too many times now. A British version of a Tina Fey/Amy Poehler type shake-up could work wonders with Fry coming back every other year as the safe, cultured pair of hands.

6.  Donald Trump owns Hollywood. For the past 3 months now, at the moment of victory he seems to be uppermost in the thoughts of most winners. Some would rather forget to thank parents, children and partners than not get a cheap jibe in at the President. It might have seemed new 3 months ago but having heard the ‘outrage’ now at every ceremony, the speeches just seem rehearsed and insincere. Some smack too much of attention seeking too. We get it, you’re not happy with the election result but it’s getting stale now. Too many awards ceremonies this season have had a more funereal vibe than the Oscars which took place the year the Iraq War was actually happening at the same time.

7. Kenneth Lonergan can write a great script but his speech about his daughter crying over Trump’s election win and refusing to go to school until her mother persuaded her to ‘go help all the other kids who are hurting too’ was cringeworthy. Especially when he seemed to compare the girl’s distress to the loss people feel when they are bereaved!!!

8. BAFTA knows which awards bore people. Oscars, watch and learn. No dreary song category, no interpretive dance numbers, no real toilet break awards for best animated short in a foreign language made on an iphone or whatever keeps the Oscars going longer than the runtime of the director’s cut of Titanic.

9. BAFTA can often be a little too in awe of American talent. Given a choice of giving an award to a deserving British/Irish actor and a huge American star, the Baftas will go for the big US star. However, this year the awards were widely distributed which was nice. While I don’t think his performance warranted it, it was nice to see Dev Patel, a British Indian win for best supporting actor. British Asians are the biggest ethnic minority group in this country and I believe will also be the dominant ethnic minority group in the Hollywood film industry along with South Americans in the coming years.

10. All the winners deserved their awards. Now, come on, yes, they did. Even if your favourite didn’t win, it’s churlish not to congratulate those who did. They were all deserving – in their own way.