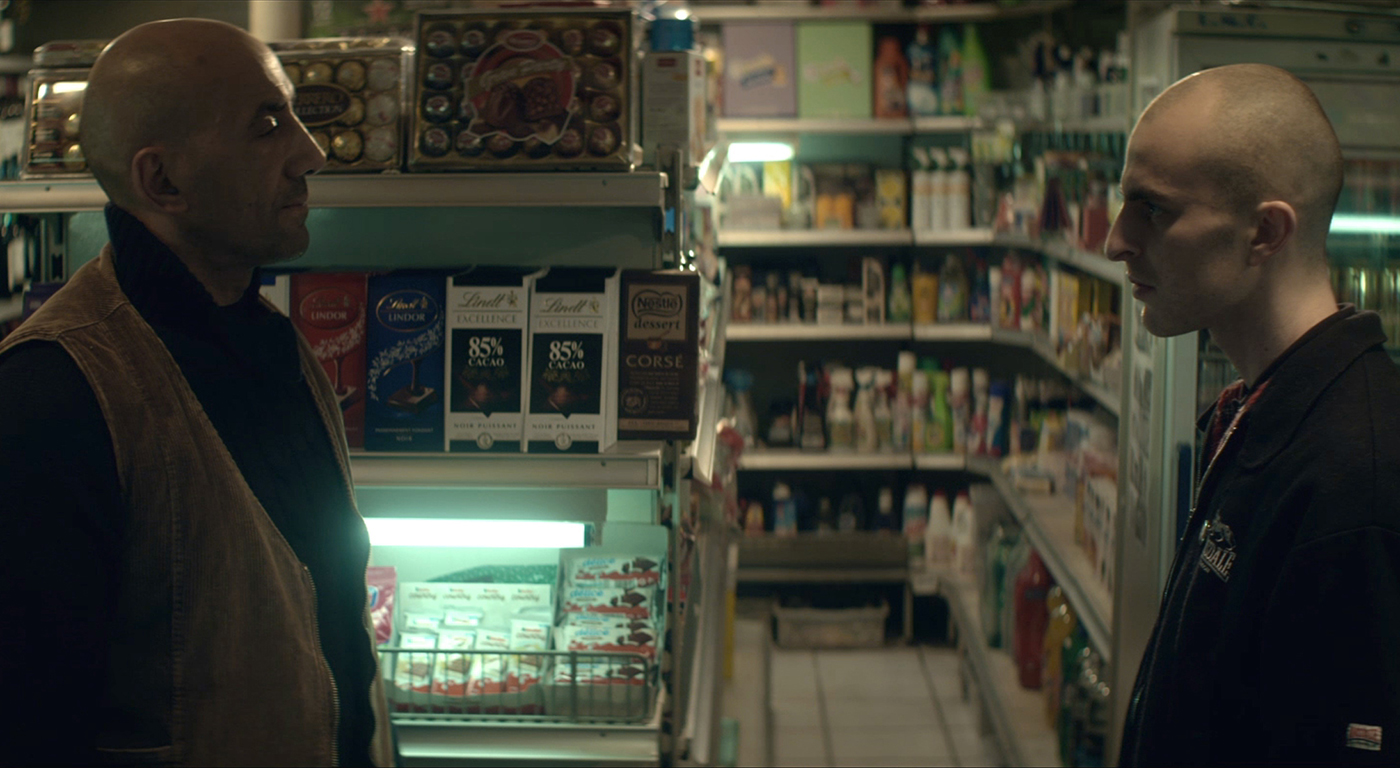 The Academy of Motion Picture Arts and Sciences today announced that 10 live action short films will advance in the voting process for the 89th Academy Awards®.  One hundred thirty-seven pictures had originally qualified in the category.

The 10 films are listed below in alphabetical order by title, with their production companies:

“The Rifle, the Jackal, the Wolf and the Boy,” Oualid Mouaness, director (Tricycle Logic)

Members of the Short Films and Feature Animation Branch viewed all the eligible entries for the preliminary round of voting.

Short Films and Feature Animation Branch members will now select five nominees from among the 10 titles on the shortlist.  Branch screenings will be held in Los Angeles, London, New York and San Francisco in December.

Nominations for the 89th Oscars® will be announced on Tuesday, January 24, 2017.

Related Topics:FilmNewsOscarsShort Film
Up Next