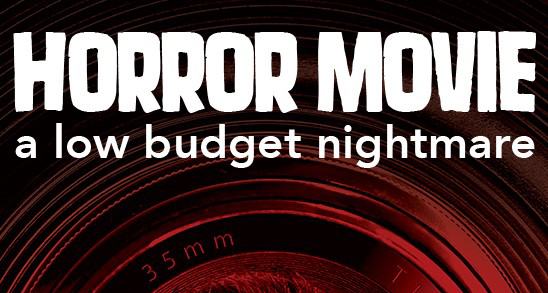 Directed by Gary Doust, ‘Horror Movie: A Low Budget Nightmare’ is a ‘fly on the wall’ style documentary that follows a filmmaker’s attempt to live out a childhood dream by making a super-low-budget horror feature, about an aborted fetus that seeks revenge on its family. Tired of playing roles like the ‘diabetes patient’ or the ‘weird friend’ on Australian TV, actor/filmmaker Craig Anderson sets his sights on a career upgrade. With his and his brother’s life savings on the line, he manages to sign up Hollywood ‘scream queen’ Dee Wallace (E.T., Cujo) to star in the film, but it is not long before things go wildly off the rails and his big dream turns into a nightmare. With the budget spiraling out of control, union issues and even a circumcision to overcome, we follow this hilarious, moving and nail-biting rollercoaster journey from pre-production to the very end.

Filmed in Australia, ‘HORROR MOVIE: A LOW BUDGET NIGHTMARE’ first aired on ABC TV (Australia) and was listed in The Guardian as one of their top 10 Australian TV programs of the year (2017). The docu-film has gone on to win ‘Best Feature Film’ at the 2018 Hollywood Horror Fest and was nominated ‘Best Documentary’ at Adelaide Film Festival. The film releases through Random Media on September 10th.